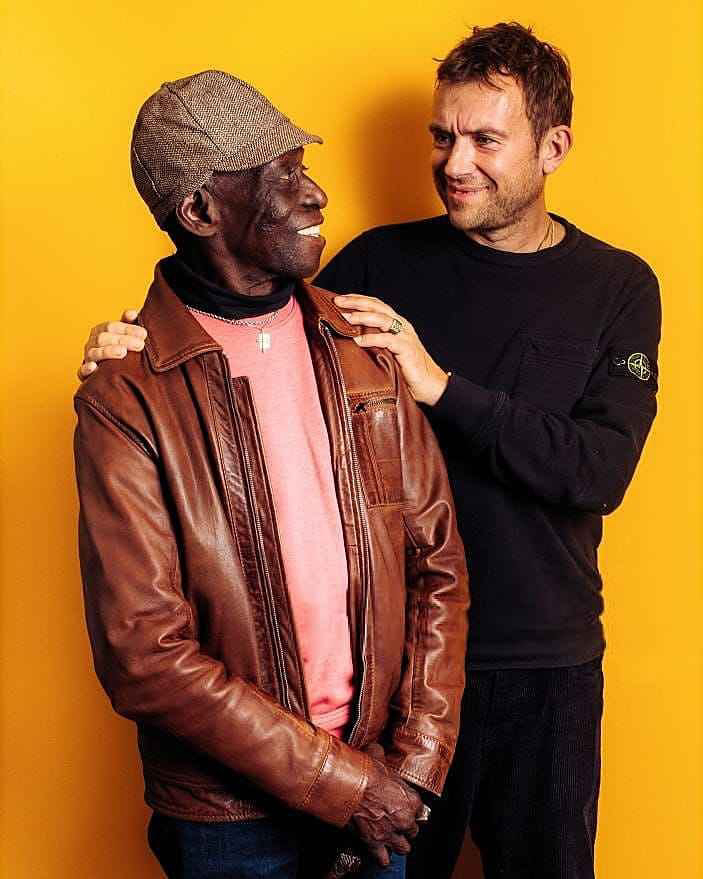 There was another death in the Afrobeats community on Thursday 30th of April.
Tony Allen is widely regarded as the co-creator of Afrobeats alongside Fela as he plays the drum kit to many of Fela's global hit songs. Tony is well traveled all over the world and even continued with his entertainment career after the death of Fela Kuti.
Music enthusiasts all over the world are very saddened at the death of Tony Allen, here are some of his photos: 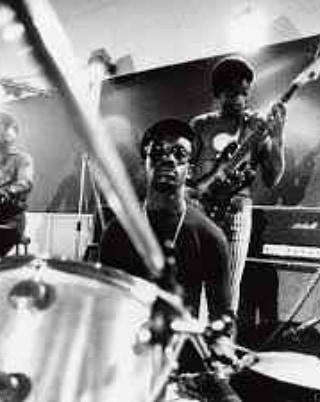 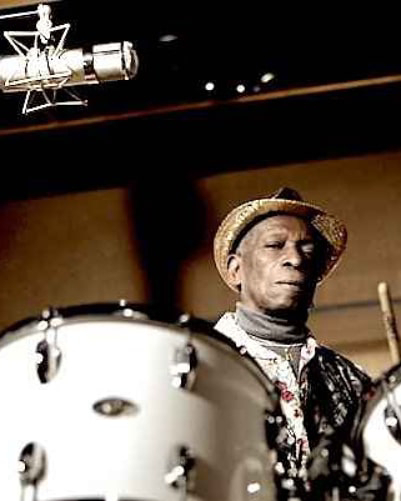 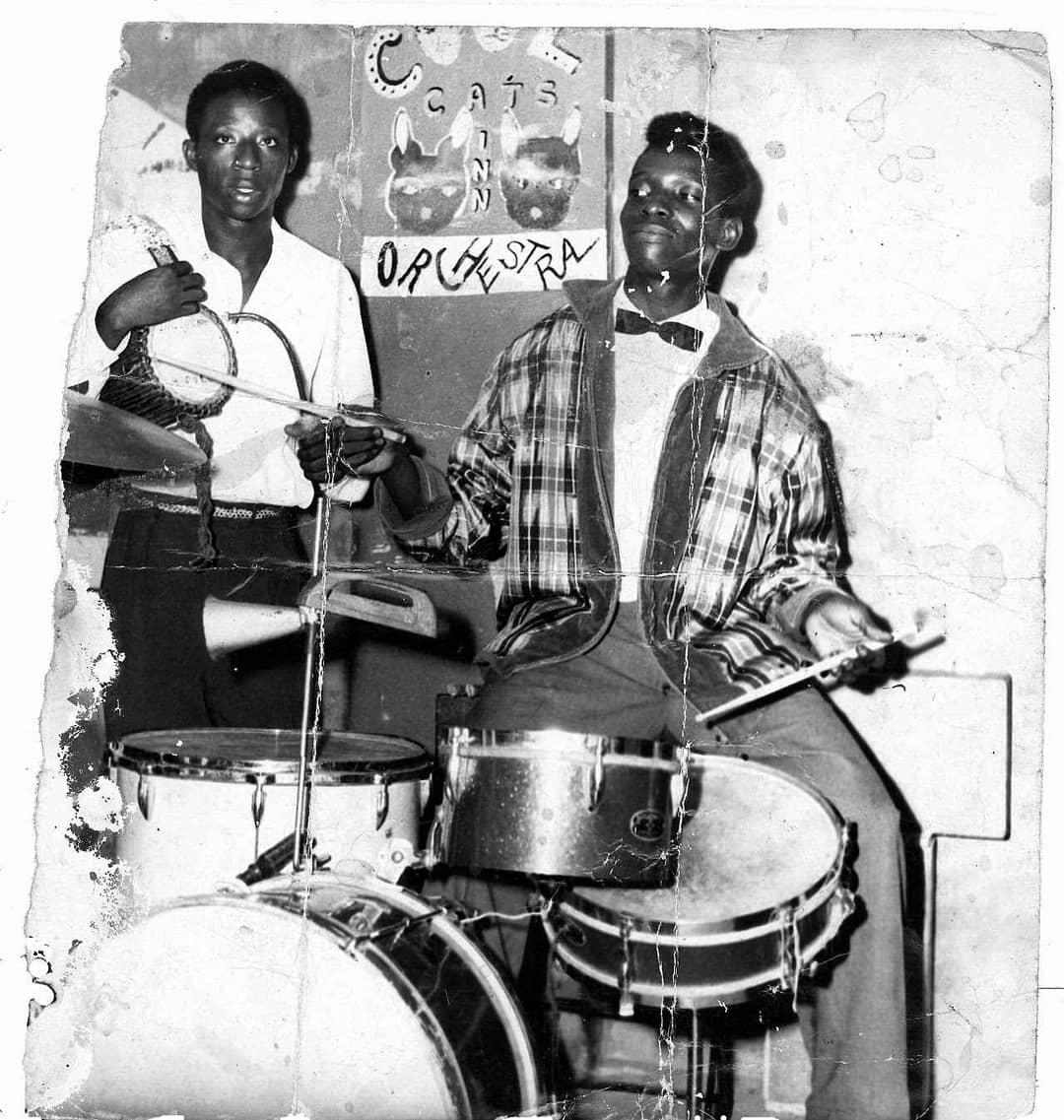