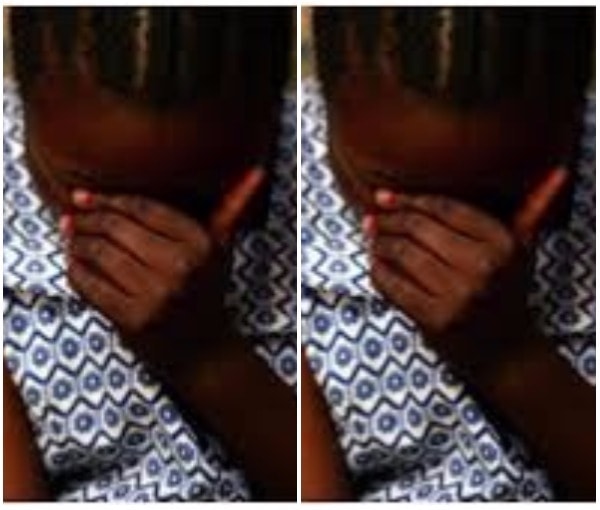 It was gathered that the teacher identified as Mr. Owoosi Gbenga allegedly impregnated a 17-year-old pupil, preparing for Senior Secondary Certificate Examination.

Before his dismissal, Gbenga was a Grade level 10 officer. He taught Economics at Alarelu Comprehensive High School, Igbara Odo-Ekiti in Ekiti South Local Government Area of the state.

Speaking with newsmen in Ado-Ekiti on Tuesday, the Commisson’s Chairman, Hon. Babatunde Abegunde, said randy teacher was dismissed following a thorough and in-depth investigation carried out by a six-member Disciplinary Committee.

He noted that his dismissal would serve as deterrent to others who might want to indulge in such heinous act.

The Chairman commended the government for swinging into action by arresting the culprit, assuring the public that Ekiti values will definitely be restored by the Kayode Fayemi-led administration through effective justice administration.

The Chairman of the Disciplinary Committee, Princess Jumoke Owoola, said investigation revealed that the accused has previous bad records of criminal activities.

She said the dismissal of teacher was in consonance with the State public service rules (2017) and Ekiti State Teaching Service manual which recommended disengagement as the ultimate penalty for serious misconduct and criminal offence of such magnitude.

Owoola noted the offence committed contravened the provisions of the operational Gender Based Violence Prohibition law 2019 of Ekiti State which stipulate stricter punishment for sexual offenders.

She disclosed the committee had recommended the reorganization of the Guidance and Counselling Unit of Schools across that state to address the present day-to-day challenges of students.