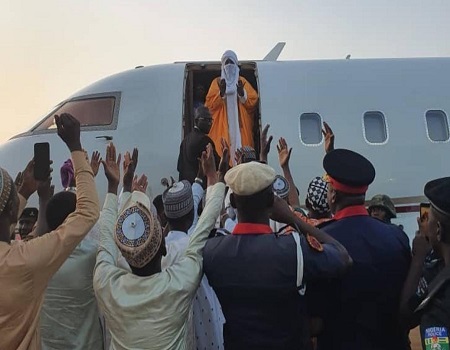 These photos show the apartment where the deposed Emir of Kano, Muhammadu Sanusi II, would be staying in Loko town of Nasarawa Local Government Area in Nasarawa state, while on exile.

According to DailyTrust, Sanusi was scheduled to be exiled from Kano to Opanda town in Toto Local Government but for a change of decision at the last minute.

It was learnt that notable Nigerians like the Emir of Lafia, Justice Sidi Bage (rtd) personally met Governor Abdullahi Sule of Nasarawa State and requested for a change of location.

According to the source, others who called the governor were Alhaji Aliko Dangote and General Aliyu Gusau amongst others.

It was learnt that Governor Sule agreed that the deposed emir be exiled in Loko which looks better than the initial place that the former emir was to be taken to.

Sanusi was deposed as Emir of Kano by the State House of Assembly on Monday, March 9, 2020.

The former Central Bank Governor had fallen out with Governor Umar Ganduje of Kano State during the buildup to the 2019 governorship election.

See the house the Emir will be staying in while in exile as shared by TVC; 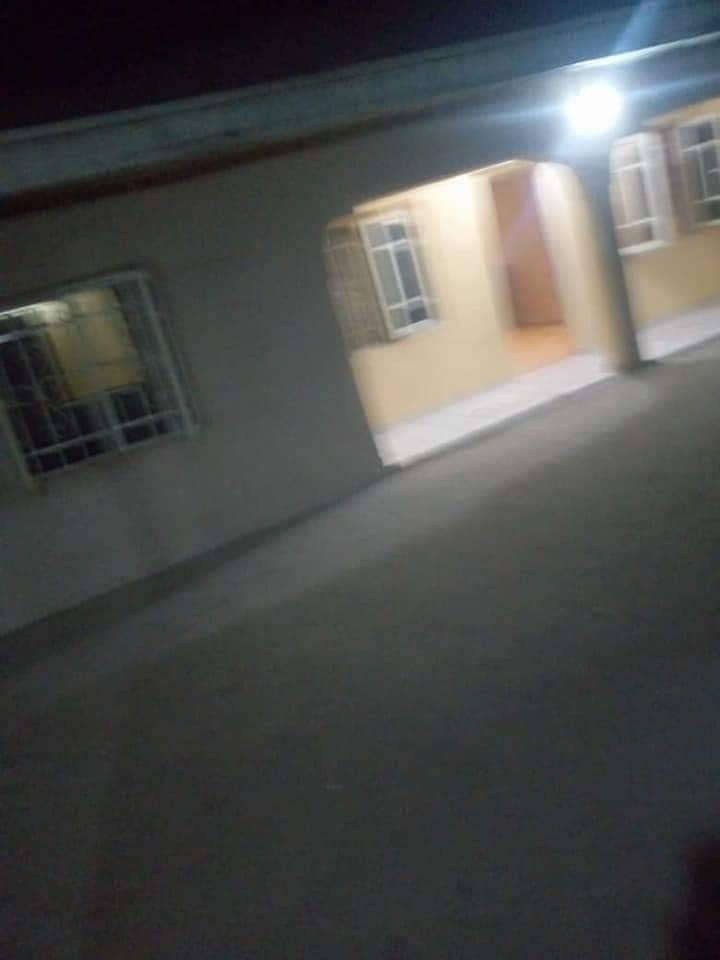 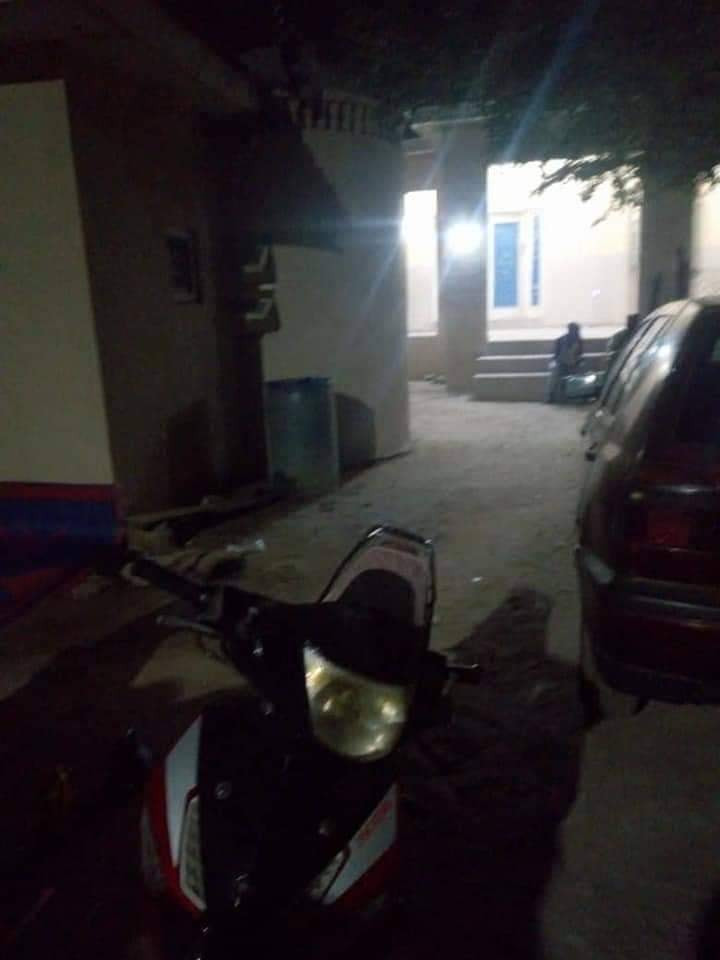 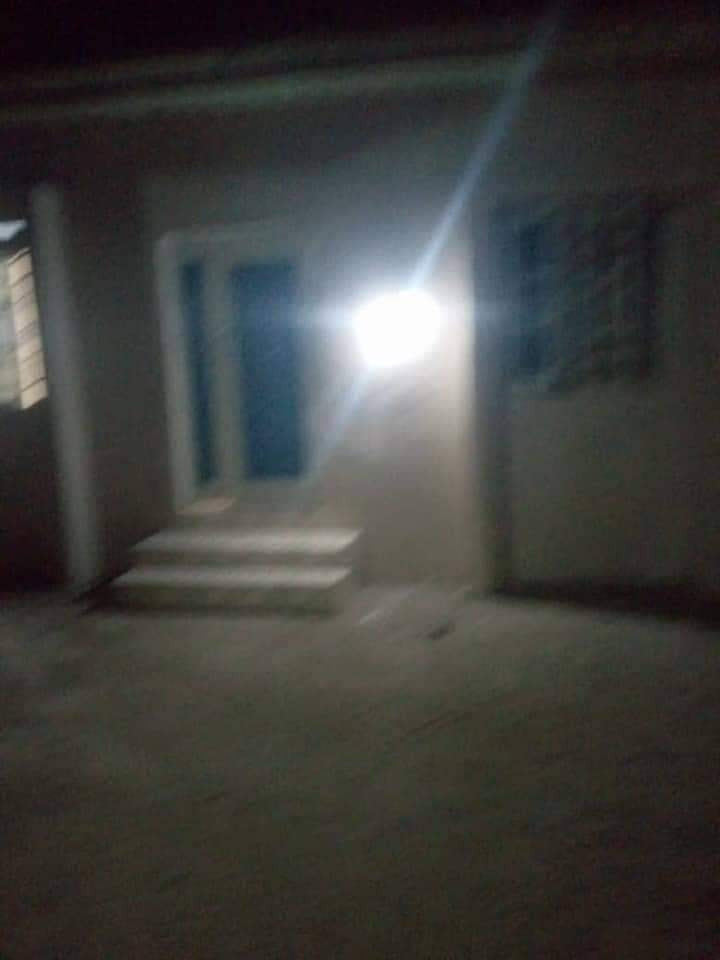