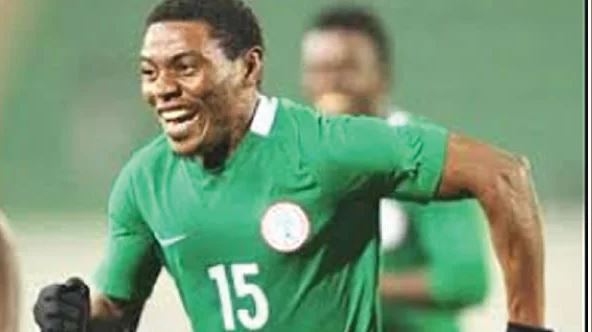 Football players Dayo Ojo and Benjamin Iluyomade have been released by their abductors on Wednesday, Enyimba have confirmed.

'Our midfielder man, Dayo Ojo has regained freedom from his kidnappers'

The duo fell into the hands of gunslingers while returning home from team camp on Sunday in the wake of the Nigeria Professional Football League’s suspension owing to the Covid-19 outbreak.

The incident which took place along the Benin-Owo expressway saw the duo of Ojo and Iluyomade taken away. Emmanuel James had escaped the attack.

But three days later, the players were set free according to a press statement.

“Enyimba midfielder Ekundayo Ojo and Abia Comets' Benjamin Iluyomade, who were kidnapped on Sunday have regained their freedom,” the statement read.

“The footballers were released on Wednesday night following the combined efforts of Enyimba Football Club and the families of the players.

“The players have since reunited with their families.”

Ojo, capped seven times for the Super Eagles, was part of the country’s national team who finished as runners-up at the 2018 African Nations Championship.
​
He joined the Aba based outfit after spending a decade at boyhood club, Sunshine Stars.