BREAKING: Appeal Court Rules In Favour Of Ifeanyi Ubah, Returns Him As Senator 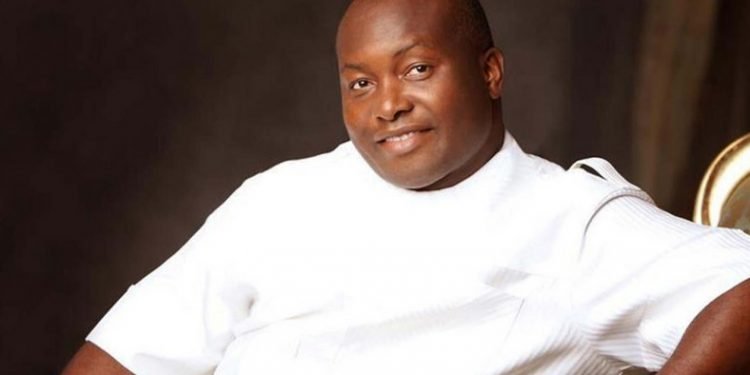 The Court of Appeal in Abuja today reversed an April 11, 2019 judgment of the High Court of the Federal Capital Territory (FCT), which purported to sacked Ifeanyi Ubah as Senator for Anambra South senatorial district.

A three-man panel of the court, led by Justice Stephen Adah, was unanimous that the judgement delivered by Justice Bello Kawu, was a nullity on the grounds that the originating process was incompetent having not been signed by a lawyer as required; the judgment was given without jurisdiction, and that Ubah was denied fair hearing by the FCT High Court.

Justice Adah, in the lead judgment, which the two other members of the panel agreed with, held among others that, since the cause of action arose in Anambra State, the FCT High Court was without the requisite territorial jurisdiction to have entertained the case.
He added that, from the record of proceedings before the FCT High Court, there was no evidence that Ubah was served with processes in relation to the case.

Justice Adah also found that the originating summons, with which the case was commenced before the FCT High Court was not signed by any lawyer as required by the Rules of the High Court of the FCT.

Besides setting aside the judgment, Justice Adah also granted a perpetual injunction restraining the Clerk of the Senate and the Independent National Electoral Commission (INEC) from acting on the April 11, 2019 judgment which has been voided for being a nullity.