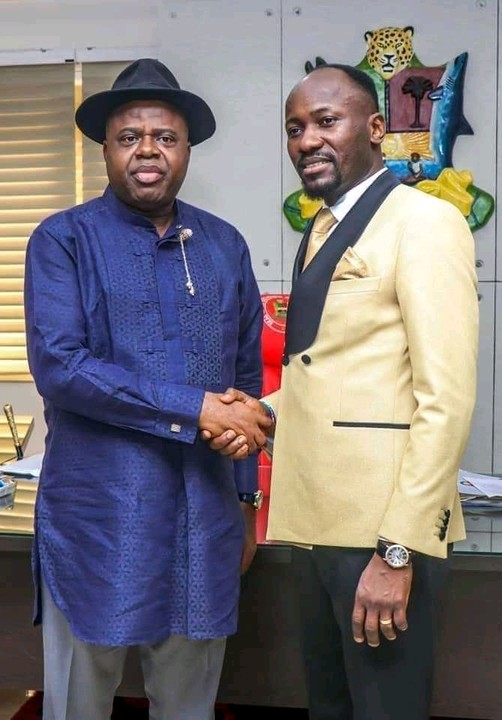 Speaking during the meeting, Apostle Sulieman attributed the governor's supreme court victory to God saying it will stand the test of time. 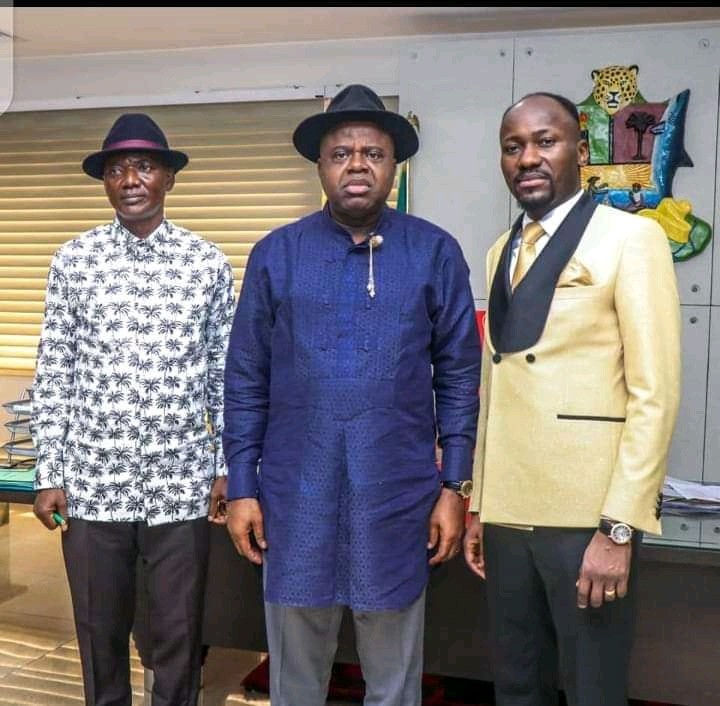