PDP's Douye Diri Shows Off His Certificate Of Return (Photos) 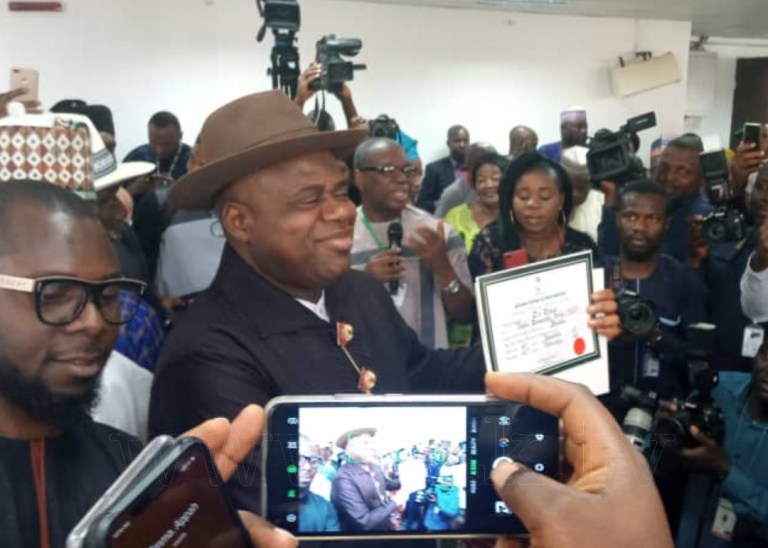 Douye Diri shows off his certificate of return

Bayelsa Governor-elect, Diri Douye has received his Certificate of Return from Independent National Electoral Commission (INEC) following the verdict of the Supreme court.

Douye received the Certificate of Return at the INEC Headquarters, Abuja.

This is coming after the Supreme court asked INEC to withdraw the certificate of return that was issued to David Lyon, governorship candidate of the All Progressives Congress (APC) after his running mate, Biobarakuma Degi-Eremieoyo was found guilty of certificate forgery submitted to aid his qualification during screening.

The presiding Justice asked INEC to declare the candidate with the second-highest votes Winner of the Bayelsa gubernatorial poll. 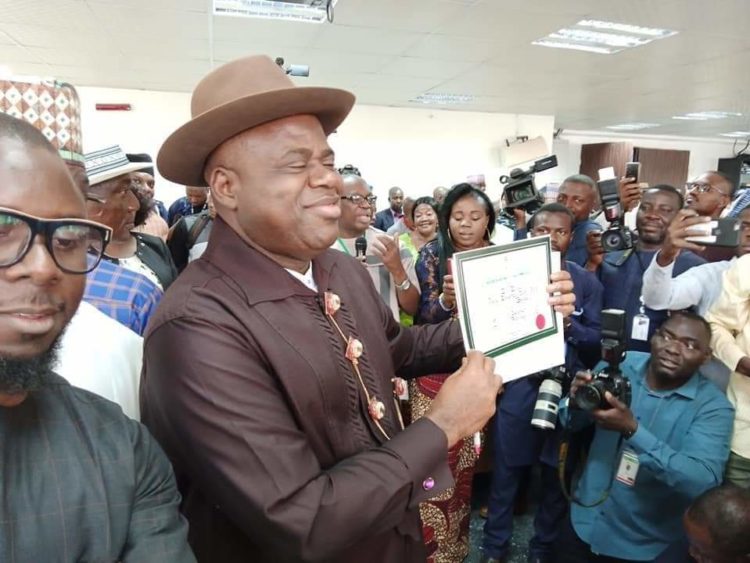 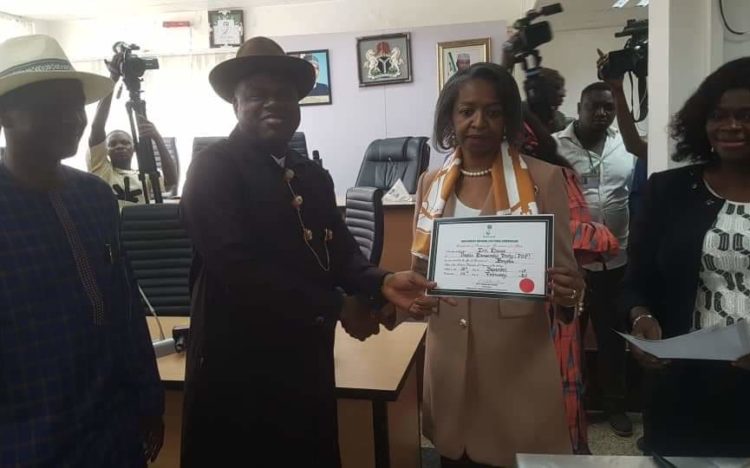 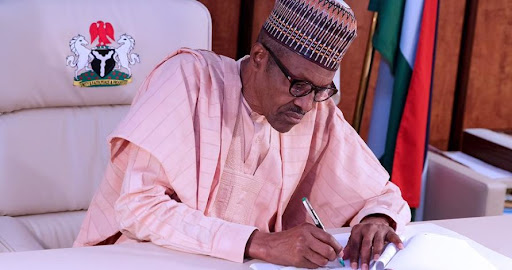