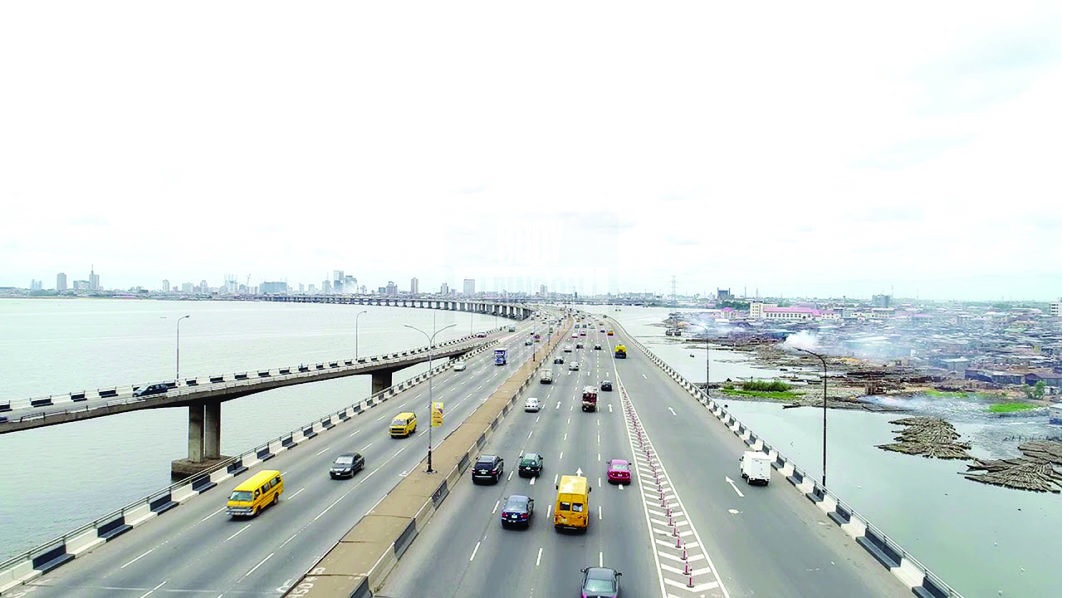 The Lagos State Emergency Management Agency, LASEMA, says the man who jumped into the lagoon is 22-year-old Daibo Davies.

The incident occurred on Saturday around 11am at the Third Mainland Bridge.

Director-General of LASEMA, Dr Olufemi Oke-Osanyintolu, gave an update in an interview with the News Agency of Nigeria (NAN).

The official said that LASEMA was collaborating with other agencies in the rescue operation.

He said Davies, who was born on 22nd July 1998, jumped into the lagoon inward Adeniji Adele.

Oke-Osanyintolu disclosed that Davies was coming from a hospital with an Uber taxi, when he stopped and jumped into the lagoon.

He said that LASEMA got information about Davies from the taxi driver.

“Investigations revealed that he told the Uber driver that he had a stomach upset.

“The driver stopped at his request; he then jumped off the bridge.

Effort to locate Davies was still on as at Saturday night.