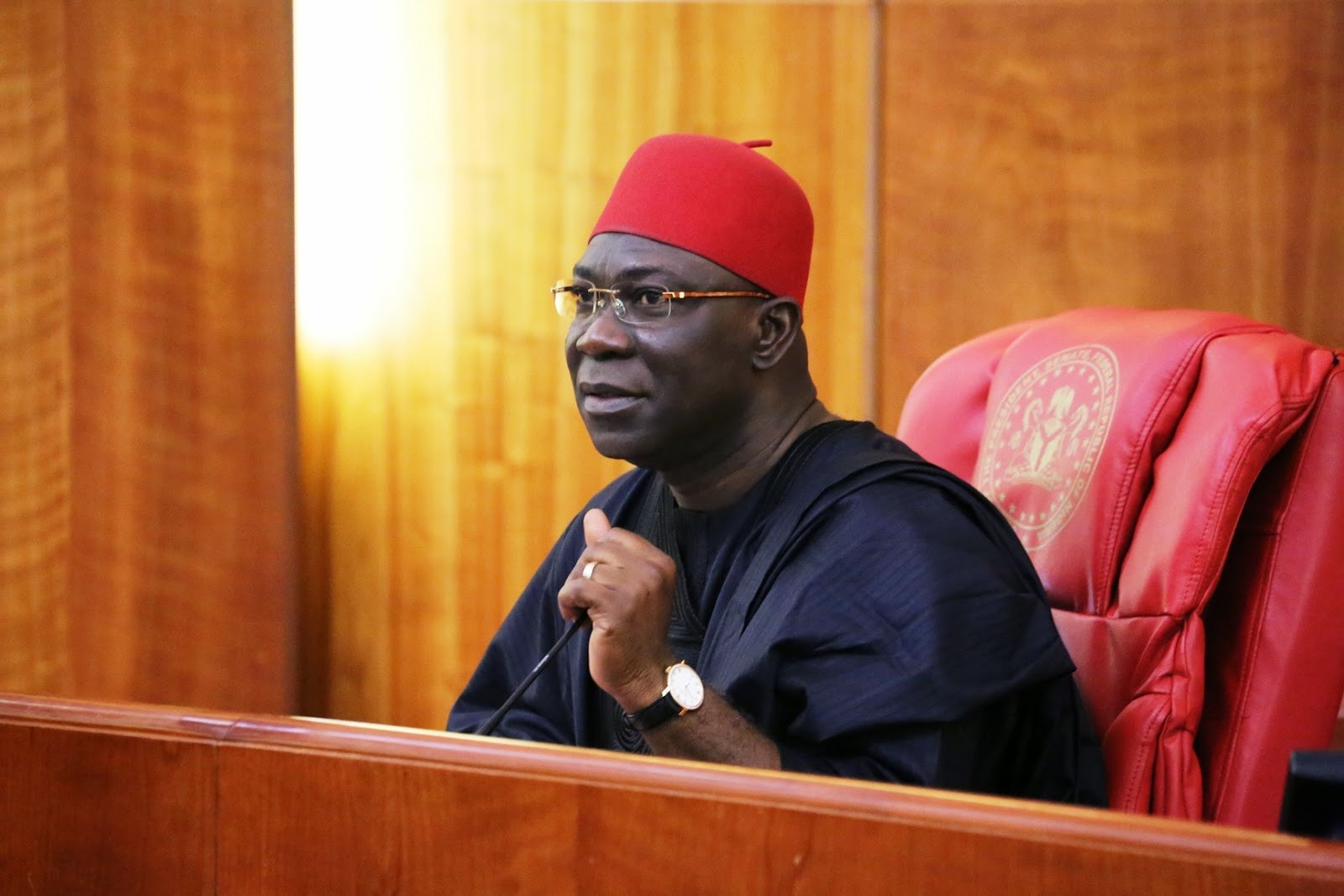 Ex-Deputy Senate President, Senator Ike Ekweremadu, is now the leader of the South East caucus in the Senate, it was learnt today.

Minority Leader of the Senate, Senator Enyinnaya Abaribe, disclosed this during Plenary today.

Abaribe who came via a point of Order, said Ekweremadu was unanimously elected in an election that was very peaceful.