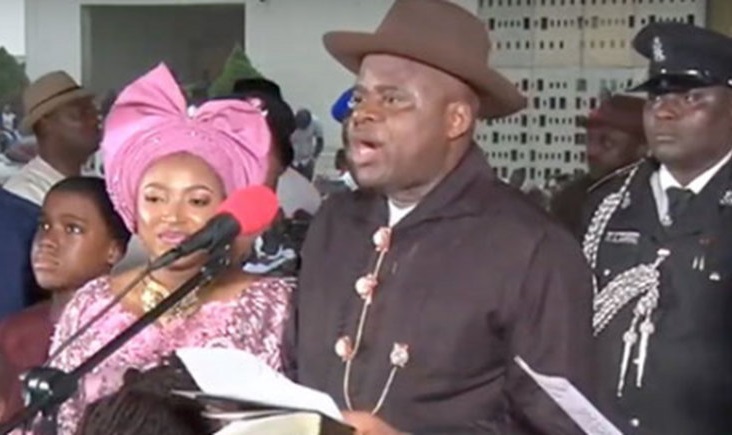 The candidate of the Peoples Democratic Party in the November 2019 governorship, Douye Diri, has been sworn in as the Governor of Bayelsa State.

He was sworn in by the state Chief Judge, Justice Kate, who administered the oaths of office and allegiance on Diri in the Government House, Yenagoa, the state capital. 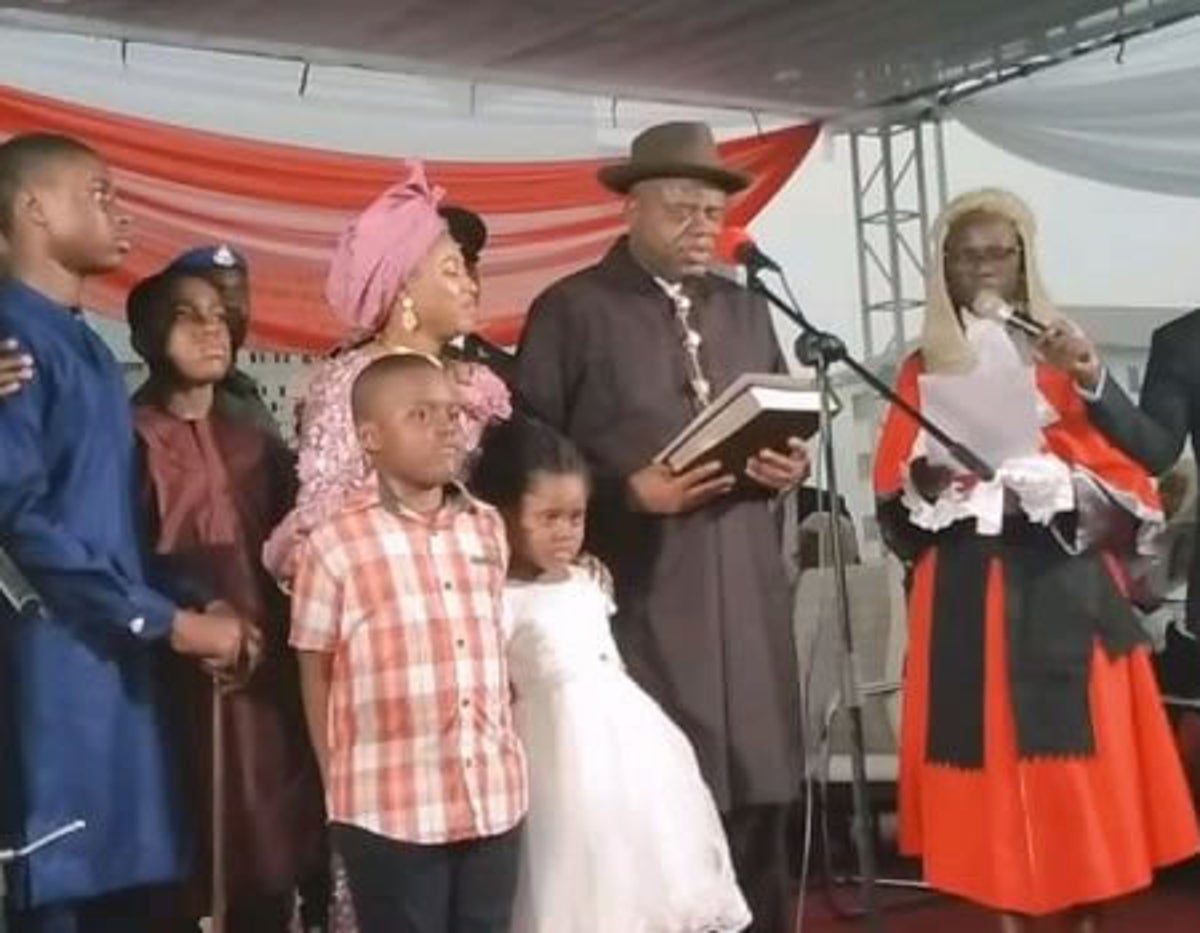