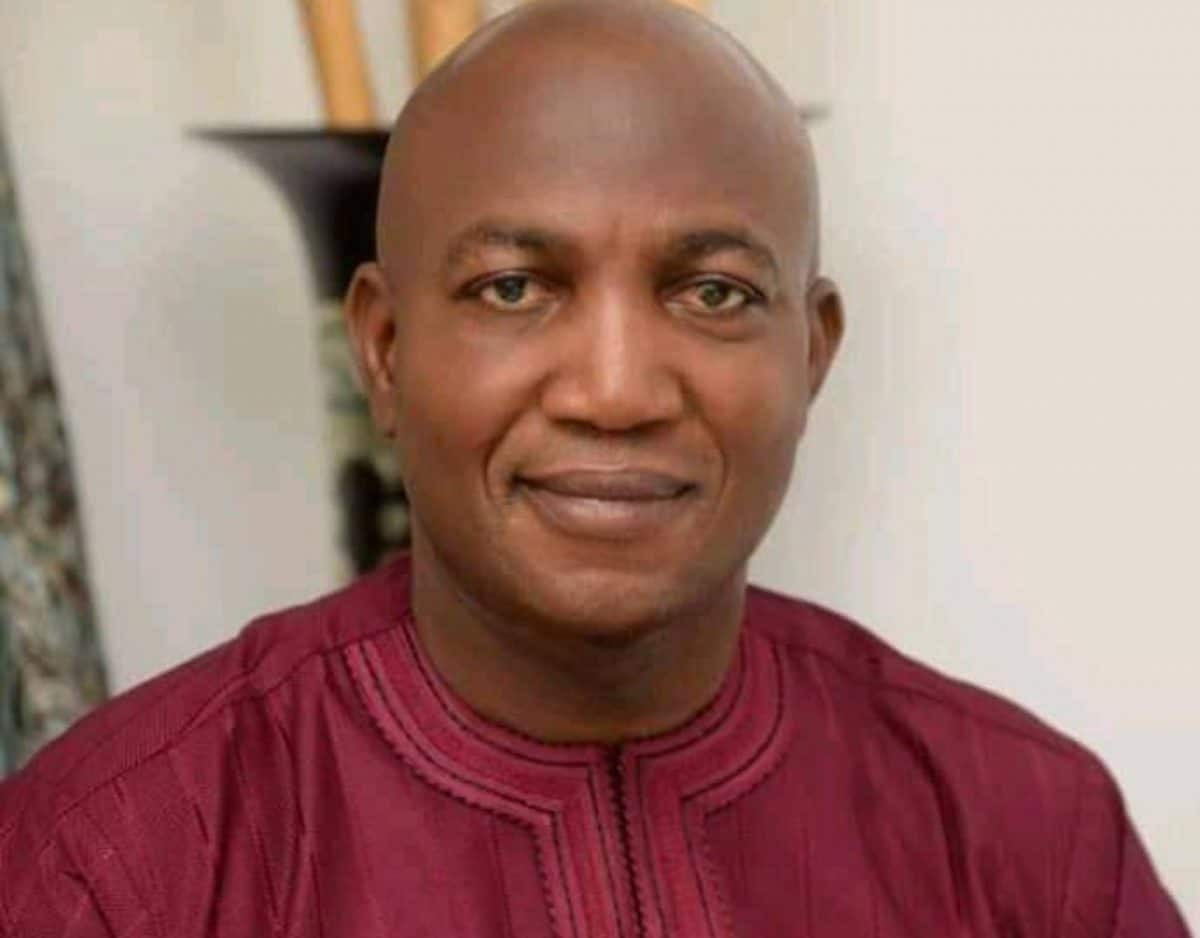 The Supreme Court has nullified the election of Bayelsa State governor-elect, David Lyon of the All Progressives Congress and his running mate Biobarakuma Degi-Eremienyo.

The court declared the Peoples Democratic Party candidate winner of the election.


The apex court, in a unanimous judgment delivered by Justice Ejembi Ekwo, ordered the Independent National Electoral Commission (INEC) to withdraw the Certificate of Return issued to Lyon and a fresh one issued to the governorship candidate with the highest votes cast and wide geographical spread in the governorship election held on November 16, 2020.

Lyon was sacked for presenting a running mate with a fake certificate in the said election.

With this judgment just delivered, the governorship candidate of the Peoples Democratic Party (PDP), Diri Duoye with the highest lawful votes and with wide geographical spread will eventually become the next governor of Bayelsa