Zlatan Ibile has followed in the footsteps of his friend and industry colleague, Naira Marley, as he just launched his own record label, “Zanku Records”. 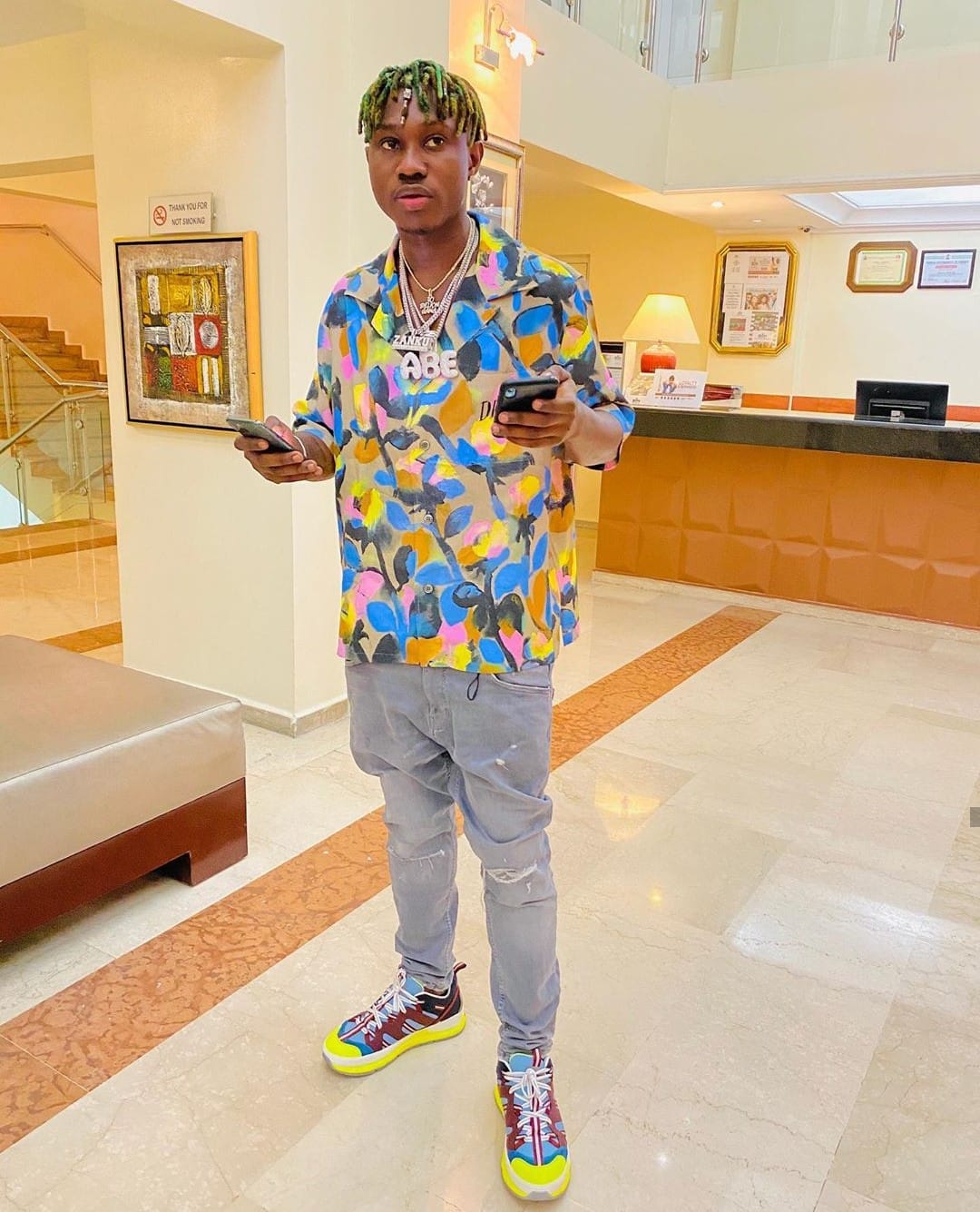 Zlatan disclosed this some hours ago via all his social media pages. However, unlike Naira Marley who has already signed four artistes to his record label, Zlatan is yet to sign any.

Since Zlatan made the announcement, questions have been asked by many music observers about Zlatan’s ability to be able to manage a record label.

Many believe that the Zanku crooner is yet to get to that level of independence and decision-making stage, as he is still growing as an artiste. 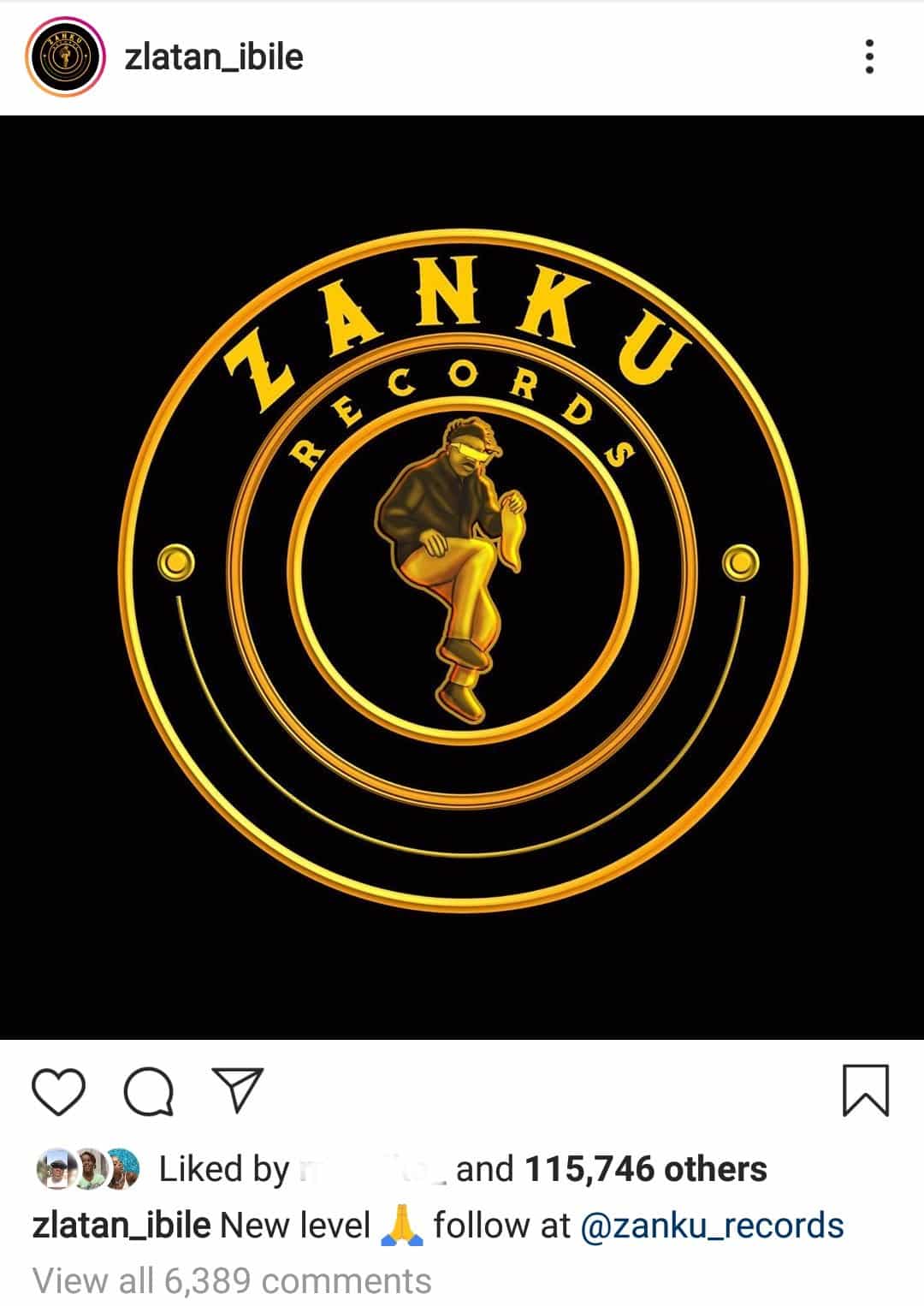