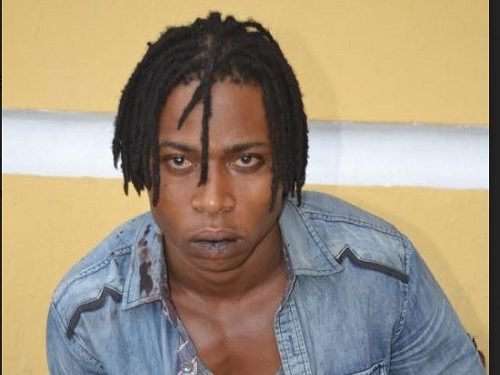 We reported earlier that mastermind of the foiled Abuja bank robbery had been nabbed by the police.

Now, a photo of the man whose name was revealed to be Ernest Ewim, has emerged.