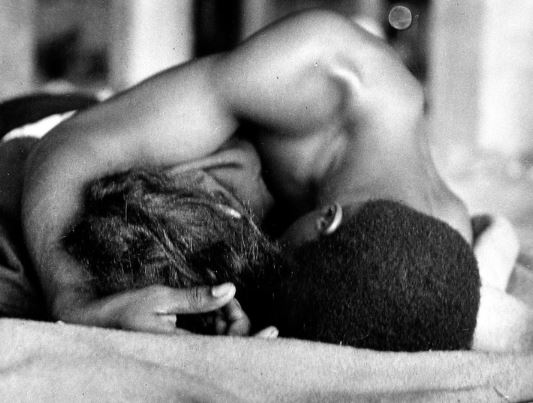 The Commissioner of Police, Ebonyi State Command, Awosola Awotinde, has confirmed the arrest of a 20-year-old herder, Laulo Isa, who allegedly raped a 54-year-old woman, one Mary Okereke to death.

The victim hailed from Ohaozara Local Government Area, the hometown of the Minister of Science and Technology, Dr. Ogbonnaya Onu and the Governor of Ebonyi State, Chief David Umahi.

However, the suspect was said to have accosted the victim on her way from Ufuezeraku Ugwulangwu in Ohaozara Local Government Area and forceful had sex with her until she died.

According to the commissioner, “On December 28, 2019 at about 8:pm, one Laulo Isa a Fulani herdsman aged 20 years, accosted and waylaid one 54-year-old Mary Okereke on Ufuezeraku Ugwulangwu road in Ohaozara Local Government Area.

“There was a struggle between the two of them but he overpowered the woman and had carnal knowledge of the woman. Unfortunately, the woman lost her life during the incident.

“Through, the concerted efforts of my DPO in Ohaozara with the assistance of the youths in the community, they began a search for the suspect who unfortunately left his cap and slippers in a bid to escape from that scene.

“So, with the assistance from two other Fulani guys, we were able to identify him through that cap and slippers and he was subsequently arrested and he is now with us and he is going to face the full weight of the law. The suspect is going to court this morning.

“The deceased is in the hospital for autopsy. I want to use the opportunity to assure the people of Ebonyi state that they don’t have anything to fear because the police are ready to provide security for all abiding citizens,” he stated

In a swift reaction, the suspect said, “I am Laulo Isa, I am from Nassarawam State. I came for work here in Ebonyi. I was seriously drunk and saw a woman in the night walking along the road. I approached her for sex and she started abusing me. We started abusing ourselves and I immediately pounced on her and she started struggling with me to free herself. I was seriously drunk that time.