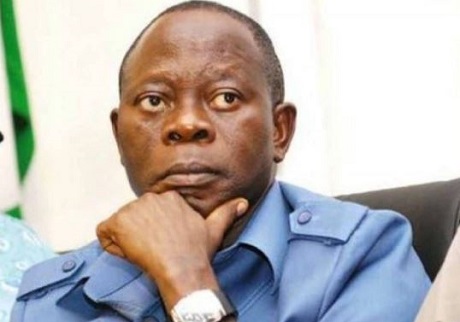 A venue to be used by National Chairman of the All Progressives Congress, Comrade Adams Oshiomhole, for a political rally in Auchi, Estako West local government area has been set ablaze by suspected thugs.

The rally was to receive some defectors into the APC.

Two cars, over 1000 chairs, canopies and the stage were burnt.

It was gathered that the suspected thugs carried out the act at about 2am.

Sources said shots were fired before the place was set ablaze

The rally was to hold at a field owned by a private individual.

Factional Chairman of APC in the locality, Alhaji Abubakar Akokhia, said the rally would still hold despite activities of the suspected thugs.

It was learnt that heavy security was being deployed to the area to forestall any attack.

Comrade Oshiomhole was said to have arrived his country home ahead of the rally.