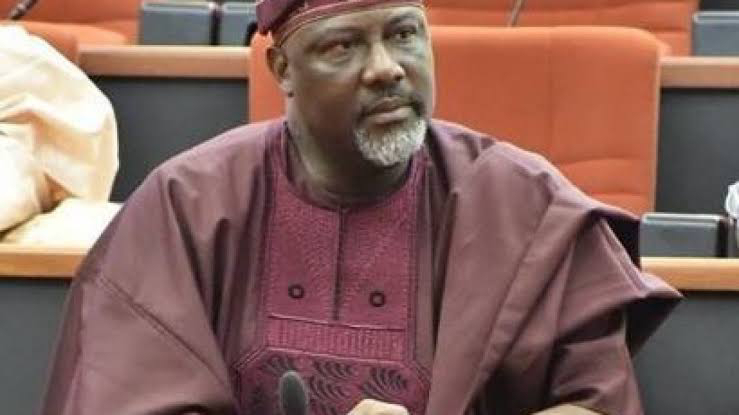 The Senator who was just evacuated from his seat by Senator Adeyemi Smart as alleged a meeting just held in Abuja where they planned to arrest him next week.  Dino in his tweet said;
''A meeting in Abuja just concluded that i should be arrested next week for frivolous reasons to frustrate my Tribunal case in the just concluded Helicopter election. Waiting for them...Nigeria belong to all of us.''