Hours after being dragged for car theft, Naira Marley flaunts his whips

Popular Nigerian singer, Afeez Fashola aka Naira Marley, has taken to instagram to show off his cars, few hours after being dragged to court for car theft. 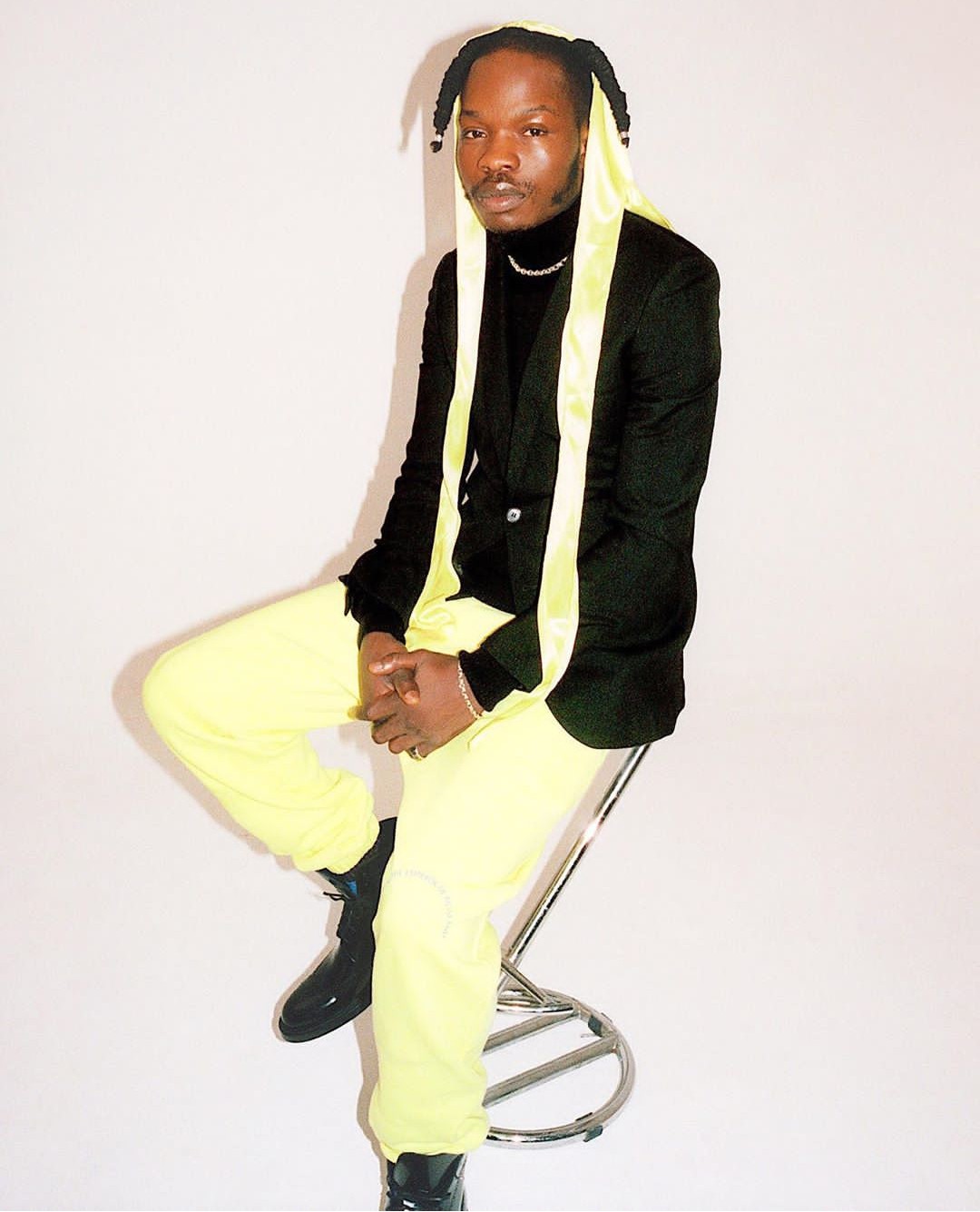 Recall that a Tinubu Chief Magistrate Court in Lagos has ordered the police to arrest and bring in the musician for immediate arraignment, over an alleged car theft.

According to a report by NAN, Naira Marley alongside two of his brothers and one of his cousins, Idris Fashola, 18, Babatunde Fashola, 24; and Kunle Obere, 22, were dragged before the court by the police on four-count charge bordering on conspiracy, stealing, assault and obstructing the arrest of Naira Marley.

NAN reports that the prosecutor, ASP Edet Okoi, told the court that the three defendants committed the offences on December 16th at Eko Hotel Roundabout on Victoria Island, Lagos.

Okoi said the trio who were in a motorcade with Naira Marley, allegedly stole a Toyota Camry vehicle with Registration No. FEE 120 AA valued at N1.8 million and an IPhone X5 worth N330,000 belonging to one Mr Adelekan Ademola.

He added that the three defendants and others at large assaulted the complainant by beating him up.

Reacting to this earlier today, Marley on his Twitter page made a mockery of the cause for his arrest.

“Car theft? maybe I need to post my Bentley, Porsche or benzo. If you lot like try stain my name from today till tomorrow I will still be the next president and who’s Adeyemi Fashola aka Naira Marley. Another free promo I’m guessing.”

The singer has now gone further to flaunt his whips on social media. 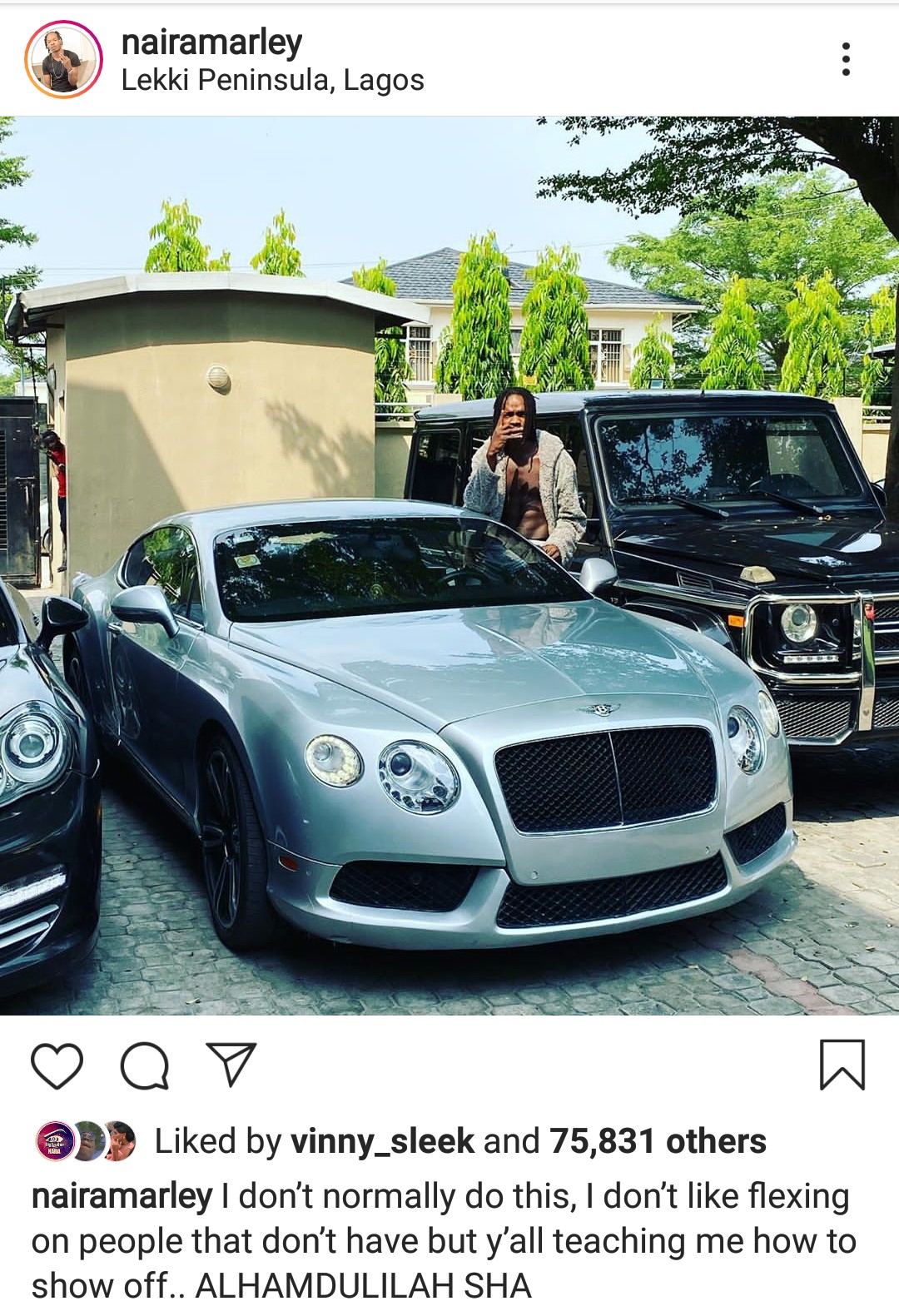