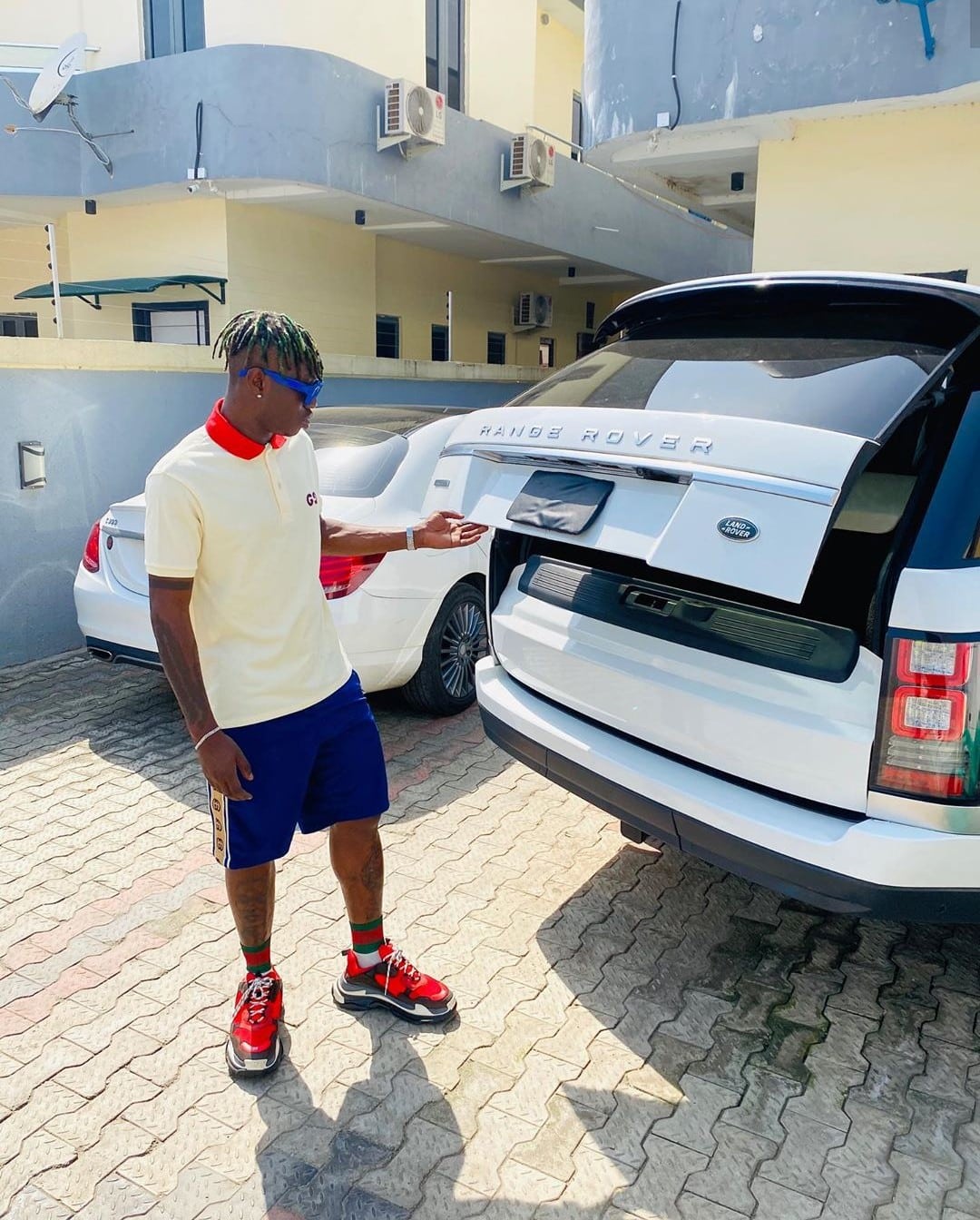 In a recent tweet, the award winning singer declared his intention to father a child next year, noting that nothing would stop him from accomplishing it.

His tweet reads;
“2020 nothing can stop me from becoming a father”.

Zlatan Ibile gained recognition in the Nigerian music industry after releasing the
Olamide -assisted “My Body” in 2017.

Shortly afterwards, he dropped “Zanku”, a song that was accompanied by a dance routine of the same name. Following the release of Zanku, Zlatan became a popular figure and an award winning star. 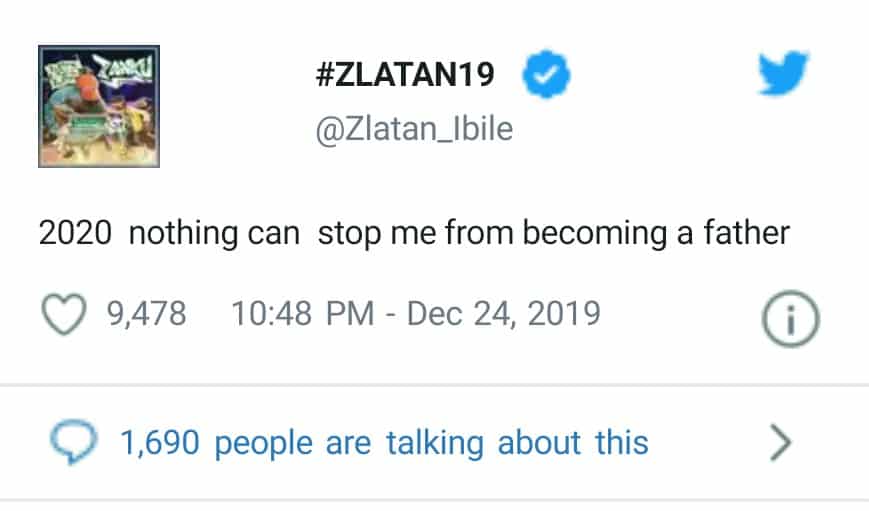