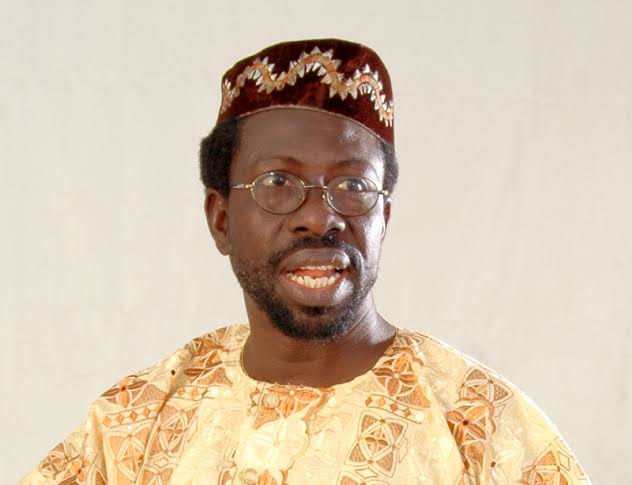 Nollywood legendary actor, Kayode Odumosu also known as Pa Kasumu lost his eye sight and has problem walking after suffering from an illness.

The 66-year-old actor was recently spotted at an event launched by actress, Foluke Daramola for ailing and aging Nollywood veterans.

Odumosu has been suffering from both liver and heart ailments that affected his memory and eyesight.

The condition only worsened after he couldn’t raise enough money to fund his trip to India to continue his treatment.

According to reports, the veteran actor initially fell ill in 2013 when he suffered a partial stroke but he travelled to India in 2015 for treatment and his condition improved.

The actor also confirmed his vision had gotten better due to constant use of eye drops and that he no longer feels body pain shortly after his return to Nigeria.

The Nollywood star was required to return to India two months after the first trip and his condition reportedly began deteriorating in 2017after he was unable to raise funds for the second trip.

In the process of trying to source for funds for the trip, he misplaced his international passport.

Members of his family were said to have moved him from his home in Abeokuta to his elder sister’s residence at Aseese, Ogun state in 2016.

The actor is now completely blind and unable to walk with the support of people.