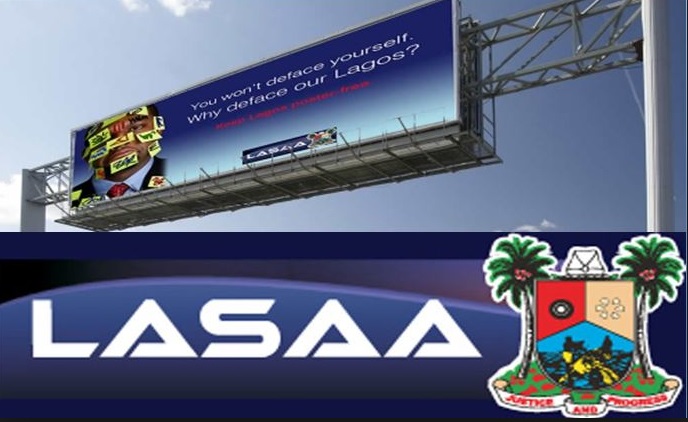 Lagos State Governor, Babajide Sanwo-Olu, has failed to renew the appointment of the Managing Director of the Lagos State Signage and Advertising Agency, Bolaji Sanusi.

Subsequently, the governor named Prince Adedamola Docemo as the new MD of LASAA with effect from December 9, 2019.

Docemo’s appointment was confirmed in a letter issued by the Lagos State Head of Service, Mr. Hakeem Muri-Okunola.

A statement by the Chief Press Secretary to the Lagos State Governor, Mr. Gboyega Akosile, said Docemo’s appointment followed a vacancy created by the expiration of tenure of the former MD on September 13.

Docemo is a member of the Project Management Institute as well as the Advertising Practitioners Council of Nigeria – APCON.