She Was A Liar, Cheat And Fraud - Kemi Olunloyo To Timi And Busola Dakolo 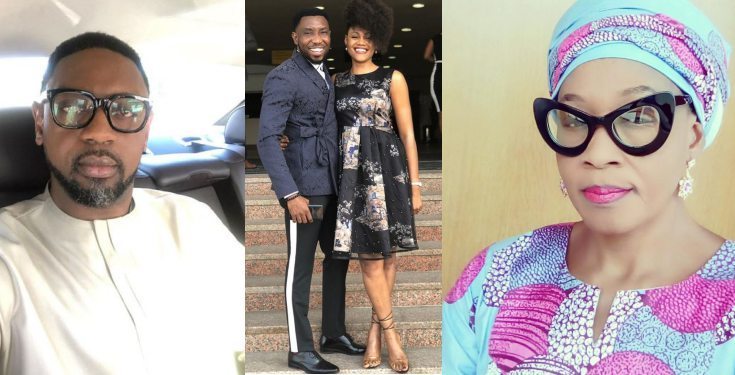 BUSOLA and TIMI DAKOLO BLOCKED ME 3 WEEKS AGO WHEN I TOLD THE @nytimes she was a liar, cheat and fraud and how she framed an innocent pastor biodun fatoyinbo. The NYT gave her so many followers that her rape announcement 750K jumped to 1M. Now after lies were DEFEATED, she's writing epistles even threatening to appeal a DEAD case. Where was the MEDIA BUSOLA THOUGHT WOULD "RUSH" her story?
MY REPLY TO HER BELOW!