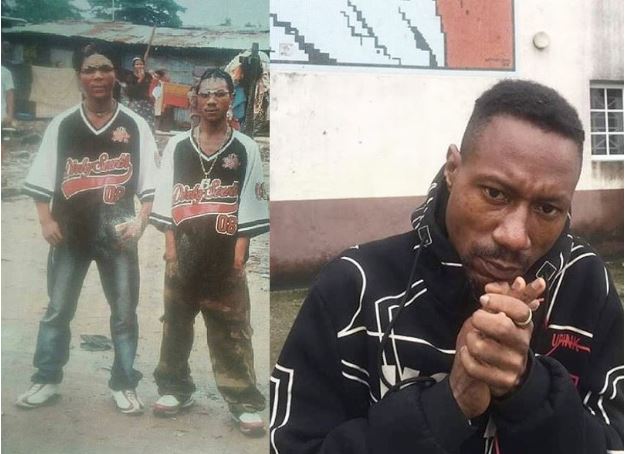 
Oritsefemi has confirmed reports that his former music colleague, Chibudo ' Chi Jungulist' Obinkwo who left Nigeria for China at some point in his life has passed away.

The singer took to his Instagram page to announce the death of his former music partner, who he said died after a long battle with an undisclosed ailment.

He wrote: 'Brother you tried your best to fight it ...jah knows better ....he’s bigger than everyone and no man can question him May your soul rest in perfect peace brother... '

He used the opportunity to address rumours that he abandoned his sick friend saying he wasn't informed about his poor health condition on time although he still commiitted funds to his healthcare. 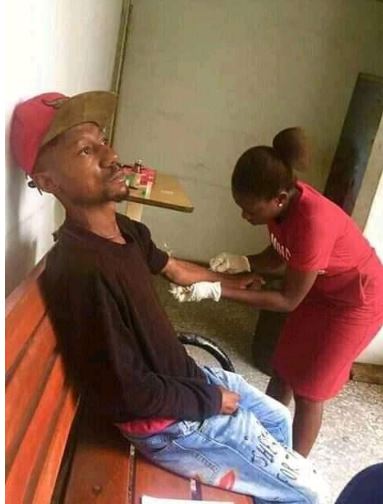 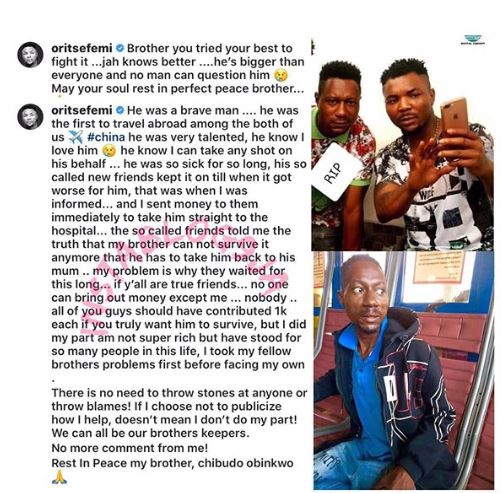