A Twitter user with the handle @Dehkunle has narrated what he did to an employer who refused to pay him salary despite having enough. 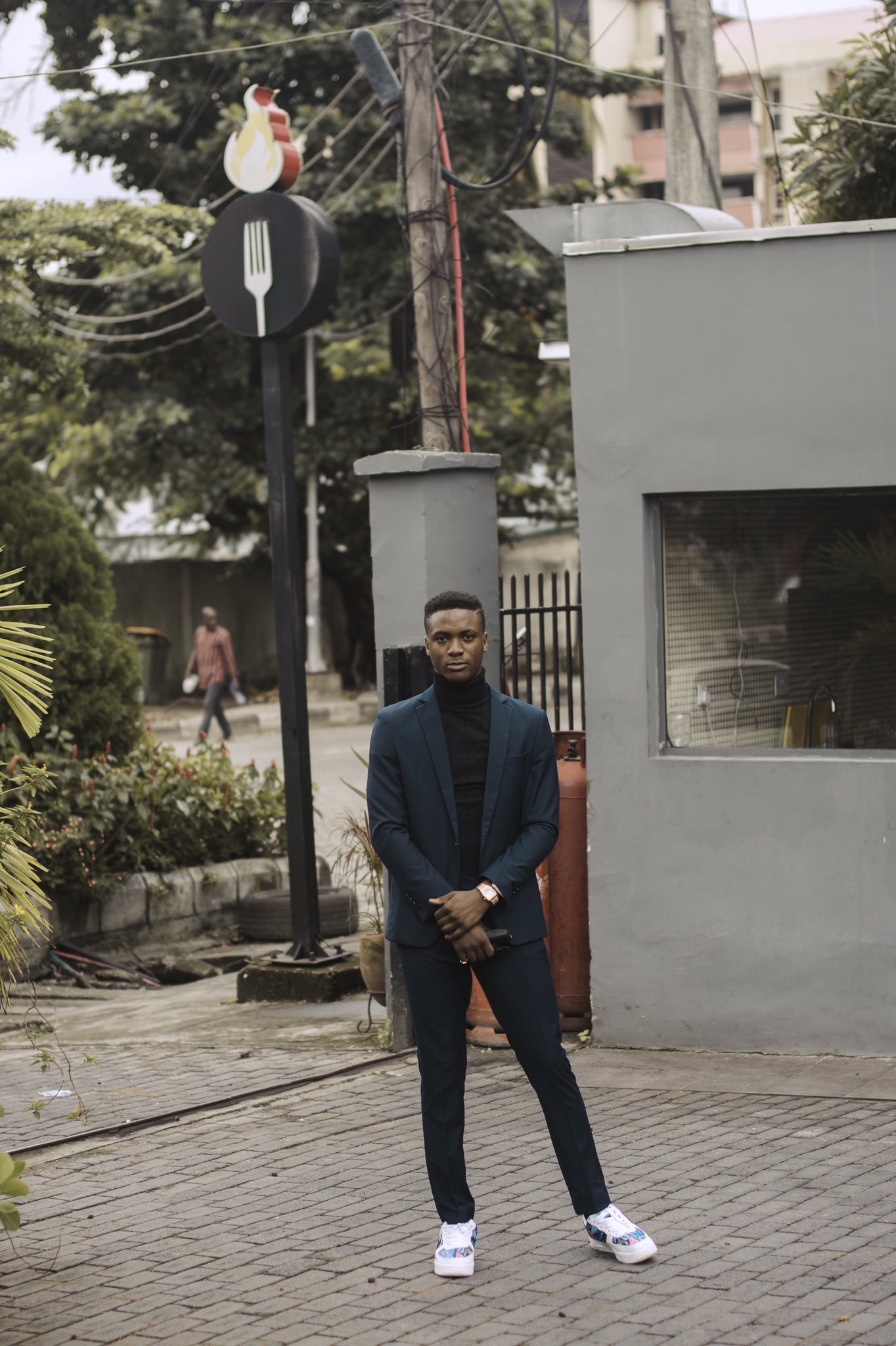 According to @Duhkunle his employer was living in luxury while she owed her employees salaries. In his words, this woman no pay me salary and she will be driving PRADO. @Duhkunle decided to pay himself by eating anything he could lay his hands on until he ate his money’s worth.

“I once worked in a supermarket about a year ago this woman no pay me salary and she will be driving PRADO. I didn’t stress myself I started eating what ever I see in the super market until I ate all my money she’s owing.”