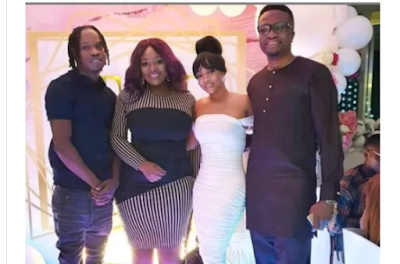 Nigerian media personality and author, Toke Makinwa has been having a whole week of celebration since she turned 35 on November 3rd.

Makinwa first held a pre-birthday party in Lagos before heading out to South Africa to have another form of celebration.

With the week not over yet, Toke Makinwa threw another party which had the movers and shakers of the Nigerian entertainment industry.


The vlogger recently stirred the hornets’ nest over counselling women to spice up their relationships by stirring conflicts with their partners.

A video of Makinwa giving the advice has since gone viral, triggering flood of comments on social media .In the video, Toke said conflict is needed occasionally. Toke stated that she is the sort of woman to clash with her partner on important days, then send raunchy pictures to him later. 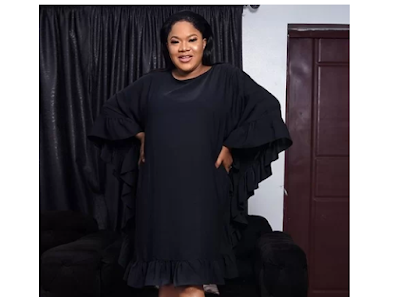 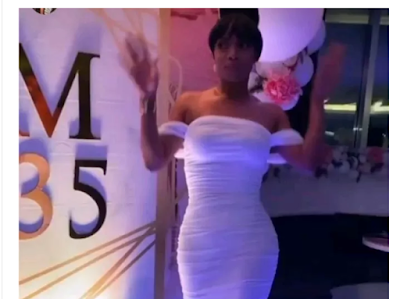