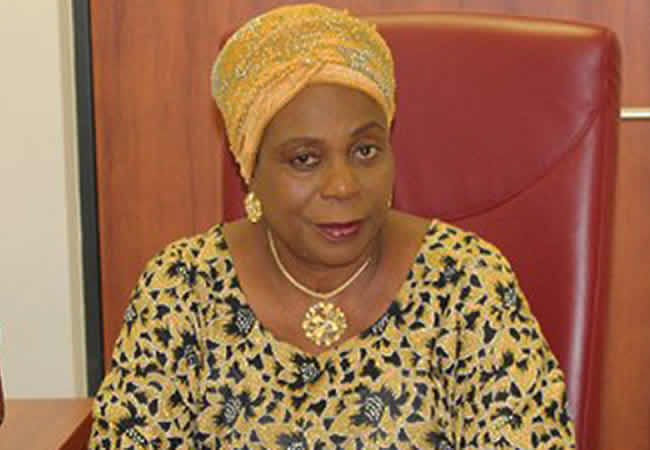 According to Punch Metro, the President of the Senate, Ahmad Lawan, on Thursday, administered the oath of office on Senator Biodun Olujimi as Senator representing Ekiti South Senatorial District.

Olujimi replaced the former Senate Spokesperson, Adedayo Adeyeye, whose election was nullified by both the Ekiti State Election Petitions Tribunal and the Court of Appeal sitting in Kaduna recently.