BBNaija: This Is What The Past 3 Winners Of The Show Have Been Up To 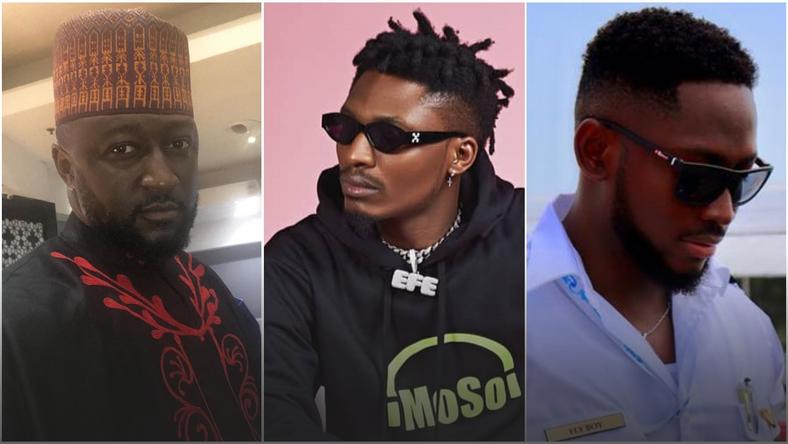 The BBNaija season 4 tagged Pepper Dem ended on Sunday, October 6, 2019, with Mercy emerging the winner. Here is what the past 3 winners have been up to.
Mercy Eke emerged as the first female housemate to win BBNaija after the show kicked off 13 years ago.

In a few months, she will be one of Nigeria’s numerous celebrities and she would be in the news for different reasons.

Here’s what the past three winners have been up to 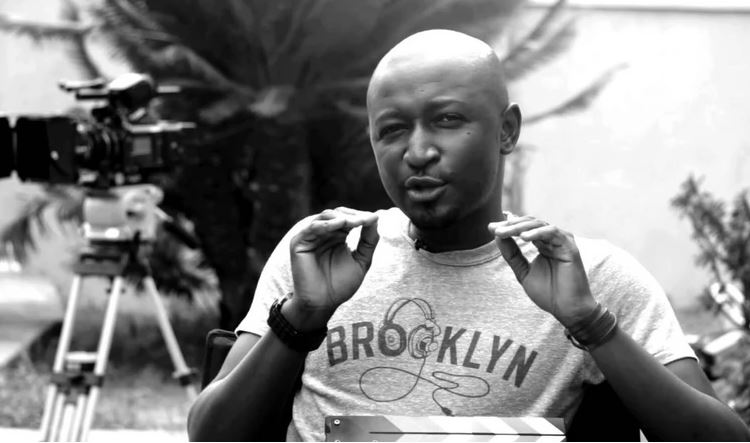 Cinematographer/movie/TV series director The first edition of the reality TV show was known as Big Brother Nigeria and it held in Nigeria. The edition was won by Katung Aduwak and had Gideon Okeke and Ebuka Obi-Uchendu as housemates.

After winning the first edition of Big Brother Nigeria, Katung Aduwak decided to acquire more training in filmmaking and production. He returned to Nigeria to start working on music videos and TV series. A few years ago, he had an accident that almost claimed his life but he survived and after treatment, he returned to work. He’s one of the directors of some of the series and TV shows on Africa Magic. 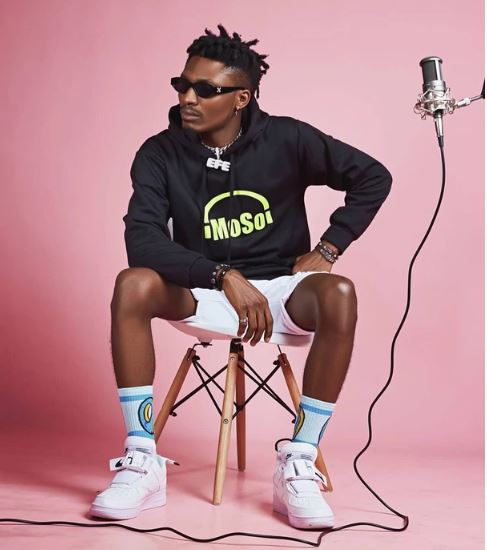 Winner BBNaija Season 2 See Gobbe
Artist/entertainer
The brand name of the reality TV show changed as the second edition held in South Africa with a theme, ‘See Gobbe’. The franchise became known as BBNaija and it had housemates like Bisola, Kemen, TBoss, and Efe, who went on to win the edition.

Efe became famous for representing the streets of Warri despite living in Jos. His participation in the BBNaija season two became synonymous with the phrase, ‘Based on logistics.’ After the show, Efe decided to pursue a career in entertainment with music as his forte. He has since worked with top music acts that include Olamide, Iceprince and BOJ. In 2018, he claimed the prize money he won has been spent on various things. Efe is still a budding music act and yet to break even. 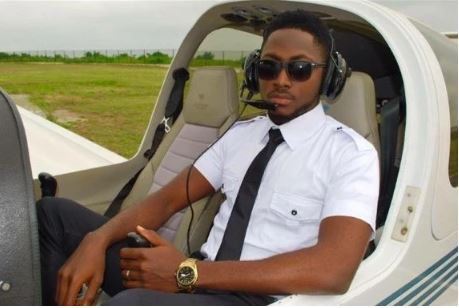 Winner BBNaija Season 3 Double Wahala
Pilot
After a successful second edition, the third edition also held in South Africa with the theme, Double Wahala. The edition had Cee C, Tobi, Alex, and Miracle, who won the edition. After winning the edition - which has gone in history as one of the most dramatic seasons - Miracle stayed back in Nigeria to fulfill all he signed up for with owners of the BB franchise in Nigeria before leaving the country. Miracle had told fans and viewers that he aims to win the prize money in other to get training to become a professional and commercial pilot. The BBNaija season 3 winner has been in school for the last 12 months studying to become a professional and commercial pilot.