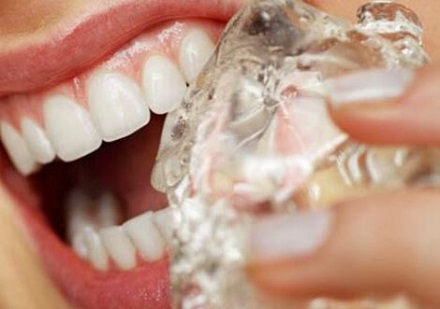 A 21-year-old student, Mr Chiagozie Uzor, was on Friday brought before an Ebute Meta Magistrates’ Court in Lagos State for allegedly kicking out a man’s tooth because of his girlfriend’s bad conduct.

Uzor, who resides at Cele compound, Oyingbo, Lagos State, was charged with conspiracy, assault and breach of the peace.

He, however, pleaded not guilty.

The Prosecutor, Insp. Kehinde Olatunde, told the court that the defendant committed the offences on Aug. 11, at 9.30p.m., on Railway Line, near Mainland Hotel, Ebute Meta.

He alleged that the defendant kicked out a front tooth of the complainant, Mr Onyedika Alike, and bit him on the neck, causing him serious injuries.

“The defendant accused the complainant’s girlfriend of insulting him and his brother and took out the anger on him,” he submitted.

The Magistrate, M.A. Ajiferuke, granted the defendant bail in the sum of N50,000 with two sureties each in like sum.

He adjourned the case until Sept. 30 for mention.