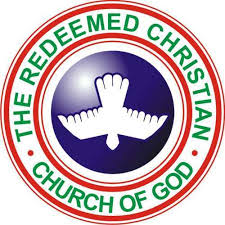 The Ogun State Police Command on Saturday said it has rescued one of the five pastors of the Redeemed Christian Church of God (RCCG) kidnapped on their way to the Redemption Camp on Thursday.

Gunmen had kidnapped the pastors in Ijebu-Ode while on their way from Abia State to the Redemption Camp for the church’s ministers’ conference.

A statement issued by the Police Public Relations Officer, PPRO, Ogun State, Abimbola Oyeyemi, disclosed that the only woman among the RCCG pastors had been rescued unhurt.


“The Ogun state police command wishes to inform the general public that one of the kidnapped victims, Mrs Ibelegbo Chidinma, the only woman among them has been rescued unhurt,” he said.

Oyeyemi said the woman, who is a Deaconess of the RCCG regained her freedom in the early hours of Saturday and that she is currently at the command’s headquarters in Abeokuta where arrangement was being made to take her to the Redemption Camp.

According to him, efforts were in top gear to rescue the remaining victims as the kidnappers who kept them in separate locations were changing their locations from time to time within the forest.


“The command hereby wishes to assure members of the public that the remaining victims will soon be rescued,” he said.