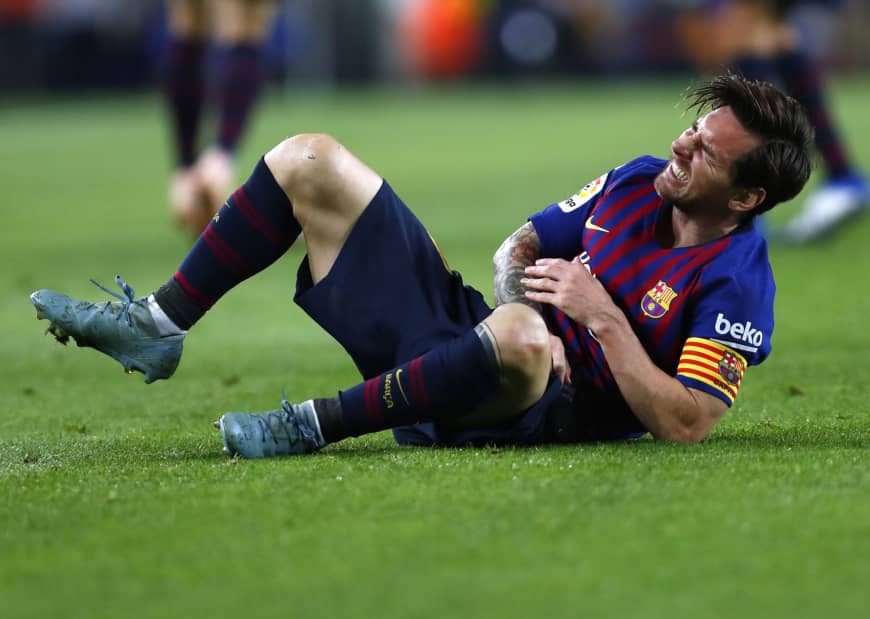 Lionel Messi is set to miss Barcelona's upcoming trip to the USA after suffering a calf injury during his first training session back at the club, Goal.com reports.

Having been given extended leave following Argentina's run to the semi-finals at this summer's Copa America, Messi only returned to the fold on Monday.

However, he was forced to pull out of the session with what doctors have diagnosed as a grade one calf strain.

August has not been an easy month for Messi so far. Last week, it was announced that he would face a three-month suspension from international football plus a heavy fine after his controversial comments about perceived favouritism towards Brazil at the Copa America .

He joined back up with his club team-mates over the weekend and watched from the bench as they came from behind to beat Arsenal in what was the Gunners' final game of pre-season.