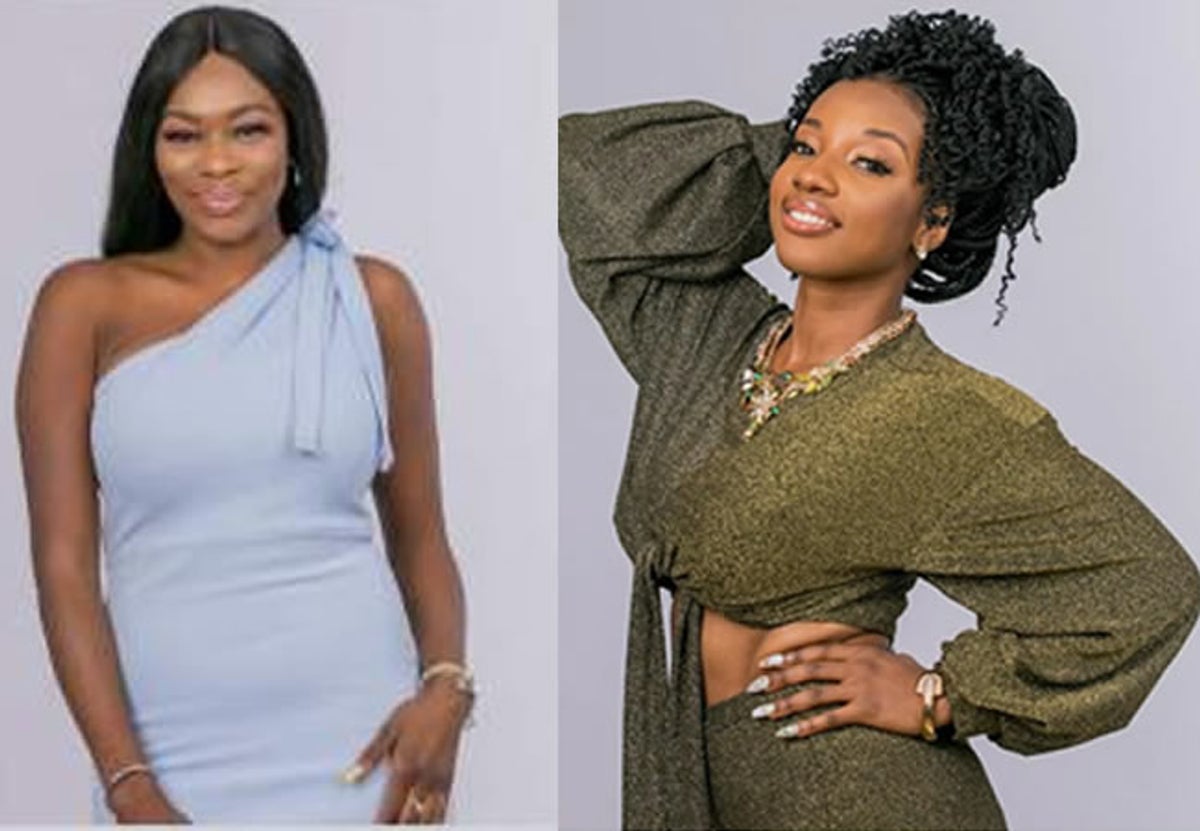 The duo who got evicted from the show as housemates with the least number of Bet9ja coins, were taken into the arena to play one more game which would determine their continuous stay in the house.

NAN also reports that Avala, Gedoni, Kafhi and Isilomo were the initial housemates on the eviction list, but Omashola and Ike joined the list after a heated argument over the theft of Omashola’s Bet9ja coins.

Biggie said the two joined the eviction list for flouting the house rules.

This is the first eviction in the Big Brother Naija Pepper Dem edition which kicked off on June 30, 2019, which is coming after the Saturday night party that saw the housemates enjoying the services of DJ Xclusive who performed for three hours non-stop.