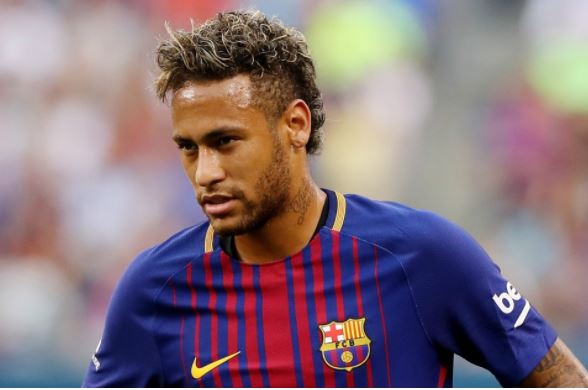 Denis Suarez, the midfielder who recently confirmed move to Celta Vigo earlier this week has talked about his former club and how the Brazilian legend, Neymar is currently needed in their dressing room.

Denis noted that Neymar’s move to Paris Saint-German in 2017 was a mistake but his return now would be a very ground-breaking and successful one.

In his words: “For me it was a wrong decision he made, but I think that the dressing room and all the fans, in my opinion, would be delighted with his return, he is a great player and he has to go back to Barcelona.”