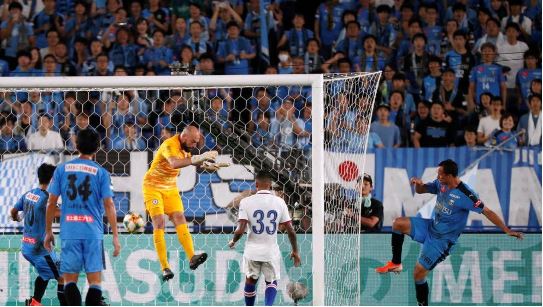 Chelsea manager, Frank Lampard, on Friday suffered his first defeat as the Blues coach after his side conceded a late goal against Kawasaki Frontale in a pre-season friendly match in Yokohama.

However, Christian Pulisic made his first appearance for Chelsea coming off the bench for the final 25 minutes as a late goal condemned the Stamford Bridge club to defeat against the Japanese League champions.

Chelsea will now tackle Barcelona on July 23 in their next pre-season fixture.