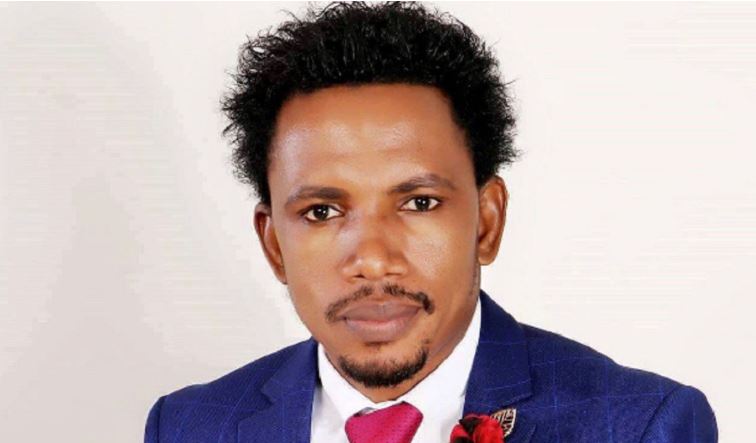 Popular Nigerian actress, Kate Henshaw has joined in on the conversations surrounding embattled Nigerian senator, Elisha Abbo, who was caught on camera assaulting a woman in a s*x toy shop in Abuja.

The lawmaker who at first alleged that he was also assaulted had said an official statement containing a ‘robust response’ would be released to address the issue.

However, following severe backlash from Nigerians, an order for an investigation by the Inspector General of Police, Abubakar Mohammed Adamu and the Senate’s decision to probe the matter, he tendered an apology.

Abbo who represents Adamawa North at a media briefing in Abuja on Wednesday apologised to the nursing mother he assaulted at a s*x toy shop captured in a viral video. According to him, he has never been known or associated with assault in the past. He blamed it on anger and said he was sincerely sorry. 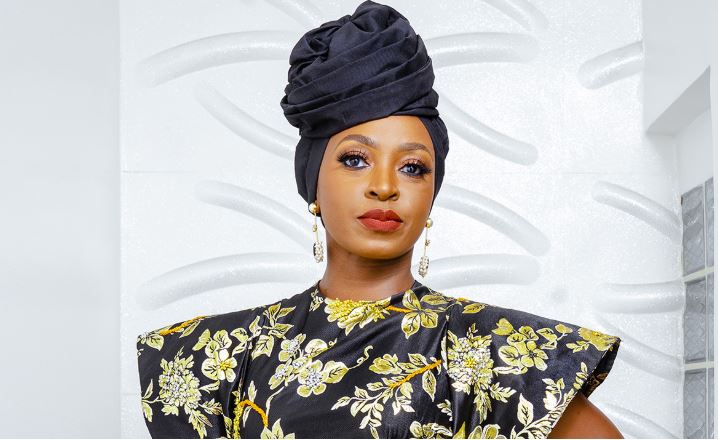 Abbo broke down in tears as he pleaded that Nigerians, men, and women should forgive him, added that the backlash he faced so far has taught him a lesson as a private citizen and a public officer.

His apology does not seem to sit well with Henshaw who has taken to Instagram to dismiss his apology. She believes that his apology for assaulting the nursing mother is insincere and irrelevant.


”You were caught in your own lie. You went to prepare a robust response and came back with this hogwash of an apology.


“We must as a people see things to a logical conclusion, examples must be made, impunity in any form, from anyone is unacceptable.”

In the wake of the viral video, some Nigerians have called for the senator to be recalled by his constituency.