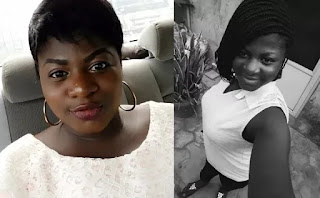 A member of the National Youth Service Corps member, Ayomikun Juliana serving in Osogbo, Osun State, has died after allegedly applying popular insecticide, Sniper, to her hair to kill the lice troubling her.

It was gathered that she had gone to a salon, where it was discovered that her hair was infested with lice. On getting home, Juliana decided to get rid of them with Sniper.

Upon application, she allegedly covered her hair with a cap and slept off. However, the following morning, she was rushed to the hospital but never survived.