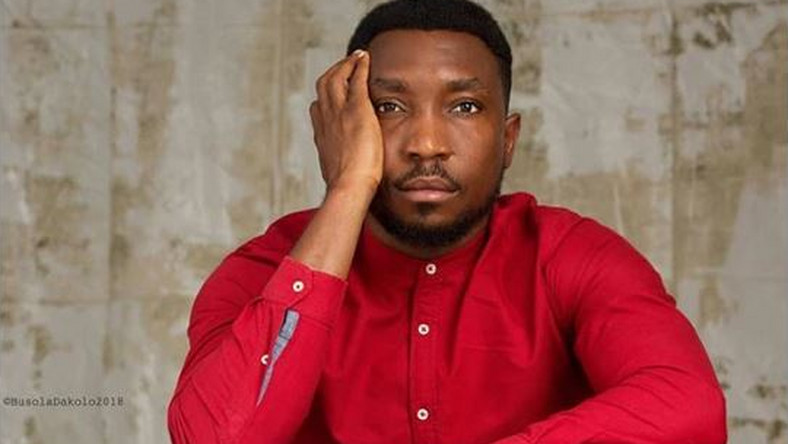 Timi Dakolo has just caused a stir on social media after revealing that some strange men have arrived in front of his house.

The singer, who has been discussed in different quarters since his wife, Busola came out to accuse COZA pastor, Biodun Fatoyinbo of r*ping her, made the revelation earlier today, July 20th on his Instagram page.

Timi shared a photo on his page showing a bus with some people inside it right outside his house. 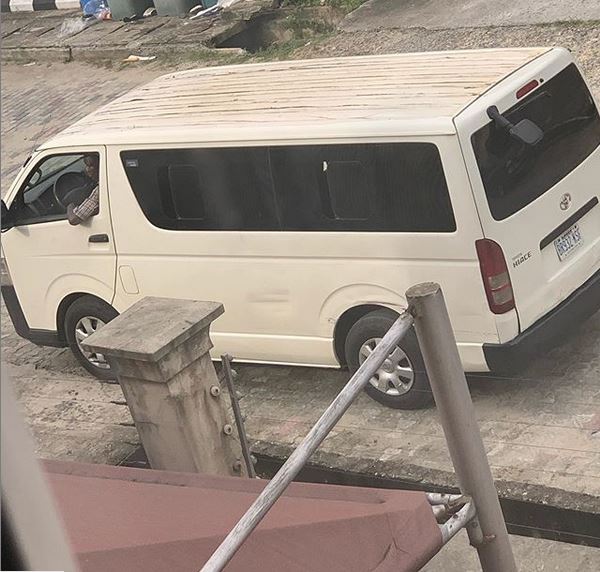 The bus outside Timi's house

Even though gunmen were not seen in the picture, the singer insisted, in his caption, that the strange men were carrying guns.

His many fans have swiftly reacted to his post with many telling him to report to authorities immediately.