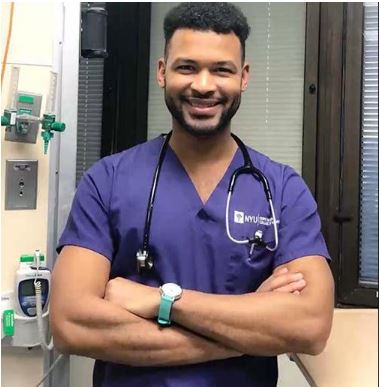 A man did not let his humble circumstances stop him from dreaming for a better life or working towards it and today, his efforts have paid off.

Frank Baez moved to the US from the Dominican Republic with his mother when he was 15. To help his family financially, he became a janitor at New York University’s Langone Tisch Hospital.

While working as a janitor, he was inspired by the nurses and how they cared for patients so he decided to become a nurse.

On Monday, Frank, now 29, graduated from the same university where he once worked as a cleaner. He plans to be a critical care nurse in an intensive care unit. 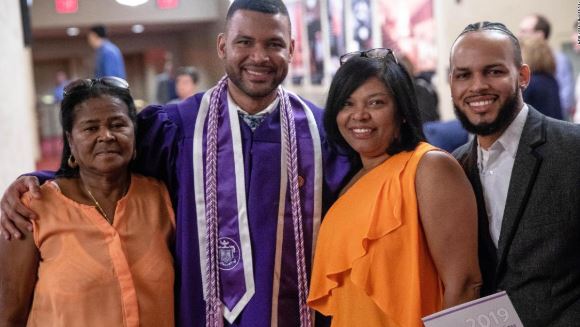 Speaking with Good Morning America, Baez said: "I could barely speak English at the time when I started working at NYU. Now I reflect on it and I feel very proud of how much I accomplished."

Baez shared that he eventually left his job as a janitor to complete his bachelor’s degree at Hunter College then returned to NYU and completed the accelerated program at the Rory Meyers College of Nursing in 15 months. Baez is the first person in his family to graduate from college.

He said: "There were times I doubted myself, but then I felt that I wanted to do something more for myself, that I deserved better, that I wanted to continue to move forward and grow and go on with my life. What I did was, I never gave up." 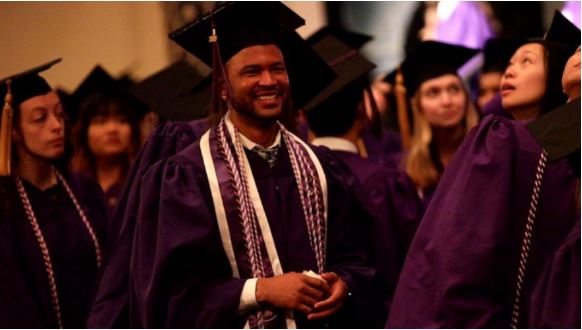