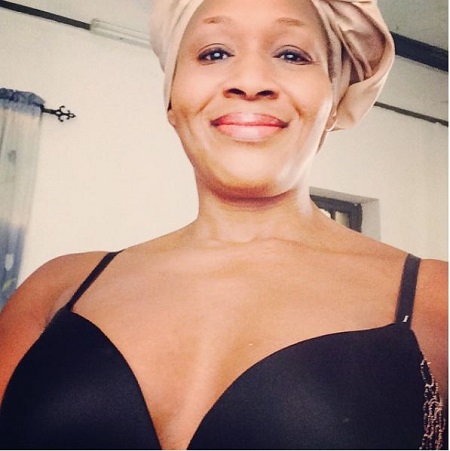 Controversial Nigerian journalist, Kemi Olunloyo has warned actress, Iyabo Ojo, never to set foot in the city of Ibadan for calling her the real ‘Yahoo Yahoo’.

This comes hours ago after Iyabo had taken to social media to slam the journalist for accusing her of using her name to blackmail people.

"Well! well! well!! Manipulating people with my name to seek attention & emotionally blackmailing them to donate money towards a made up lie you created in your head to seek sympathy is a BIG SCAM and totally unacceptable…… You’re the real yahoo yahoo, in fact yours is a PLUS. Awon online mummy ……… be prepared …… Ewa alright Las Las @kemiolunloyo
may all your Curses return back to you a million times. oni PTSD illegal." 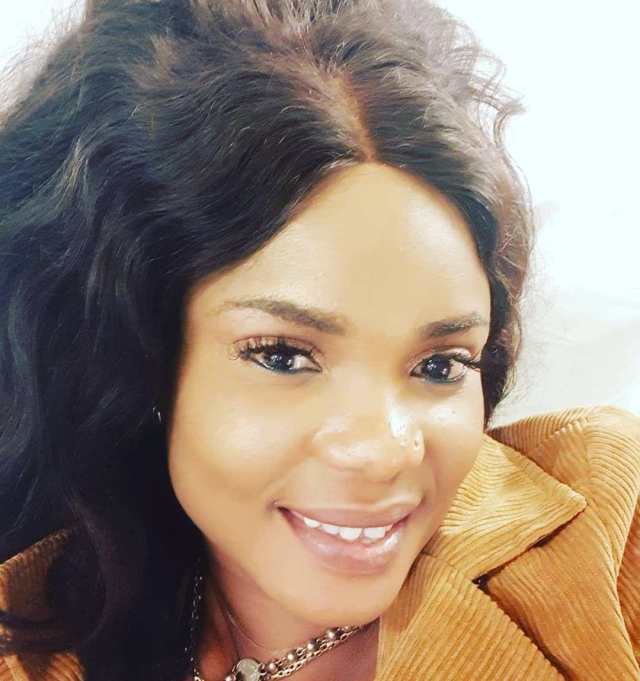 Kemi then responded by claiming the actress tried to bribe her with a house, car and phone.

Kemi wrote: "EXCLUSIVE: AIice Iyabo Ojo @iyaboojofespris attempted to BRIBE me with a house+car+expensive phone in exchange for a post on her saying I’ve forgiven her and another post on Apostle Suleman Johnson “making his image look good” She had her agent call me on the 17th and 18th. All audios and screenshots this week @saharareporters in my interview today. Everyone EXPOSED! A liar, cheat and fraud! Suleman is tired of his name coming out of their rants so they wanna make him look good cod he “helps” their foundation the agent said."

She finished by warning the actress never to set foot in Ibadan.

"Iyabo Ojo do not enter Ibadan it is not safe. To my fans, pls do not advocate VIOLENCE. If coming to Ibadan @iyaboojofesprishave heavy security," Kemi threatened.