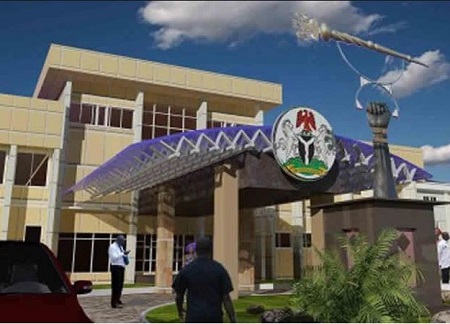 Lawmakers in Imo State at the Thursday plenary suspended 27 elected chairmen of the 27 Local Government Areas of the state.

The motion for the immediate suspension of the chairmen was moved by Chika Madumere (Nkwerre),and was unanimously supported by all the lawmakers at the plenary.

The sponsor of the motion accused the chairmen of failing to appear before the legislature to give explanation on how they have been running their LGAs financially.

According to Madumere, who failed to win a re-election, the suspended chairmen undermined the legislature by failing to properly honour invitations sent to them on several occasions.

One of the suspended chairmen who does not want his name in print confirmed the development to our correspondent in a telephone conversation.

He, however, told our correspondent that the suspended chairmen were meeting to review the situation.

He promised to get back to our correspondent at the end of the meeting.

The plenary was still on going as of the time of filing this report.