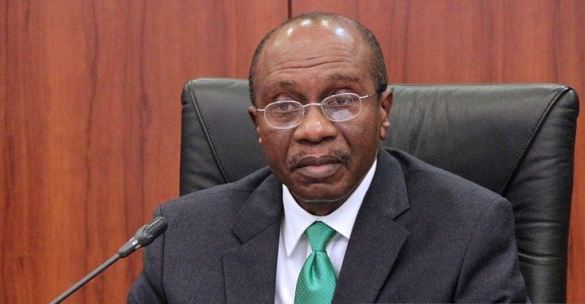 President Muhammadu Buhari has reappointed the Governor of the Central Bank of Nigeria, Godwin Emiefele, for a second and final term of five years.

A letter to the Senate seeking Mr Emefiele’s confirmation was read out by Senate President Bukola Saraki at the close of plenary on Thursday.

The president, in the letter, said Mr Emefiele’s first tenure will expire on June 2. He sought confirmation of his reappointment, pursuant to the provisions of Section 81(2) of the CBN Act 2007.

He said the CBN governor’s reappointment will be for a second and final term of five years.

The president expressed his hope that the request would receive “the usual expeditious consideration of the Senate.”