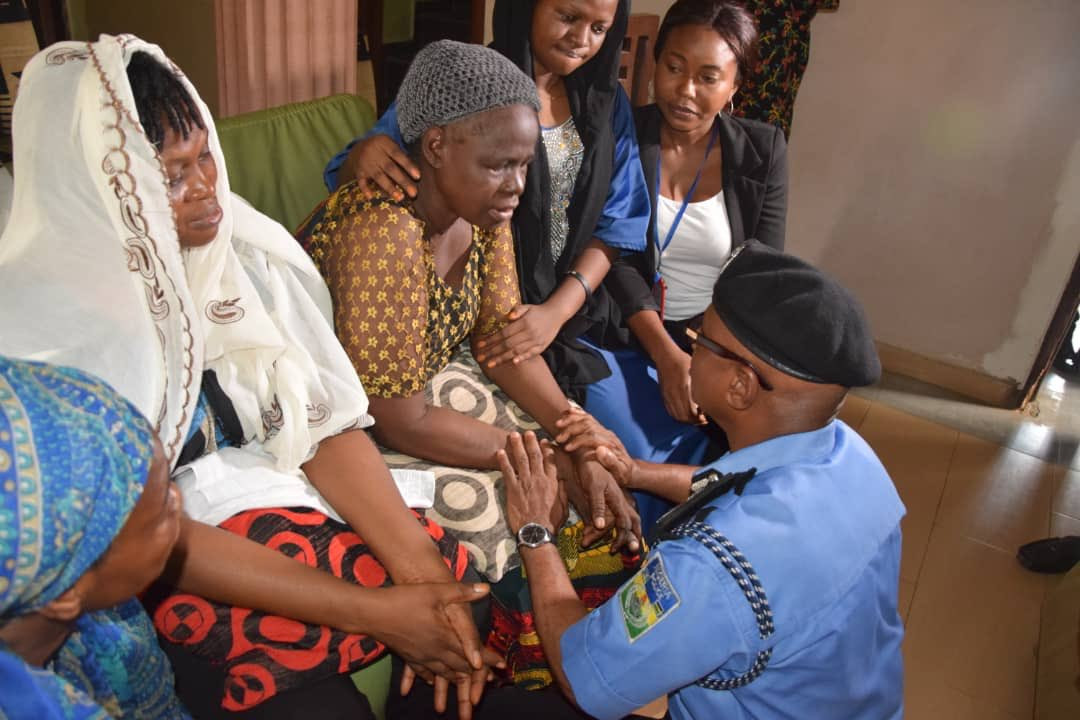 The Lagos police on Tuesday paid a condolence visit to the family of Kolade Johnson, a football fan, who was killed during a raid by the anti-cultism unit of the command on Sunday.

The police spoke about the visit in a tweet on Tuesday.

The team was led by Zubairu Muazu, the state commissioner of police. 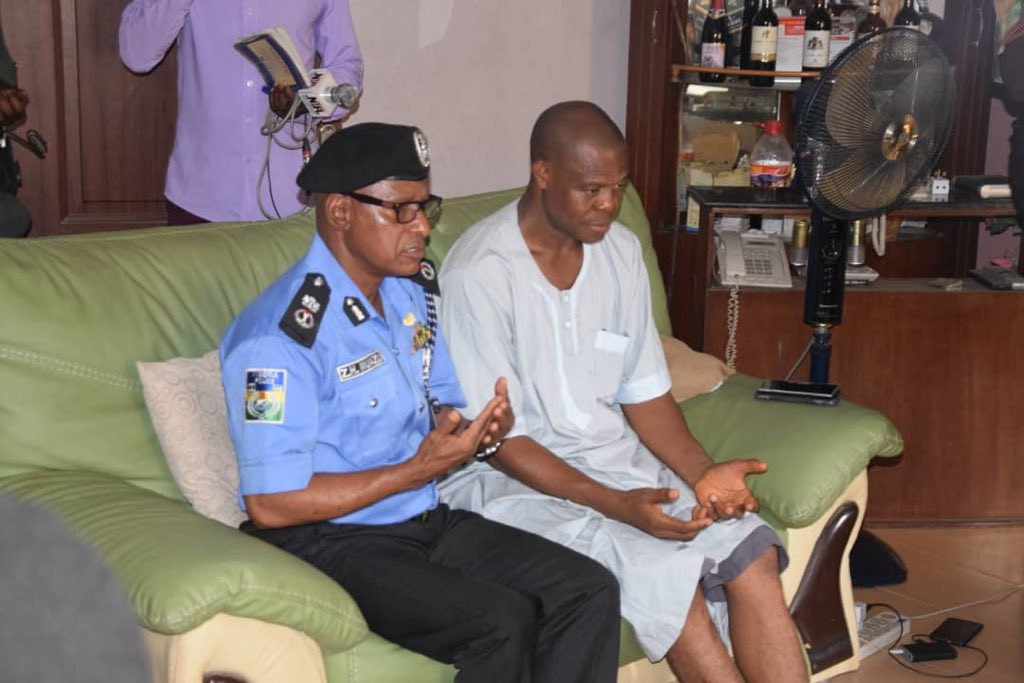 Kolade was hit by a stray bullet when men of the anti-cultism fired shots to disperse a crowd in the Mangoro area of Lagos.

The police assured family of the deceased that those behind his death would be brought to book.

Following his death, many Nigerians took to social media to express their reservations and angst, calling for the disbandment of the Special Anti-Robbery Squad (SARS).

Bala Elkana, spokesman of the command, had said that the policemen involved in Johnson’s death had been arrested. 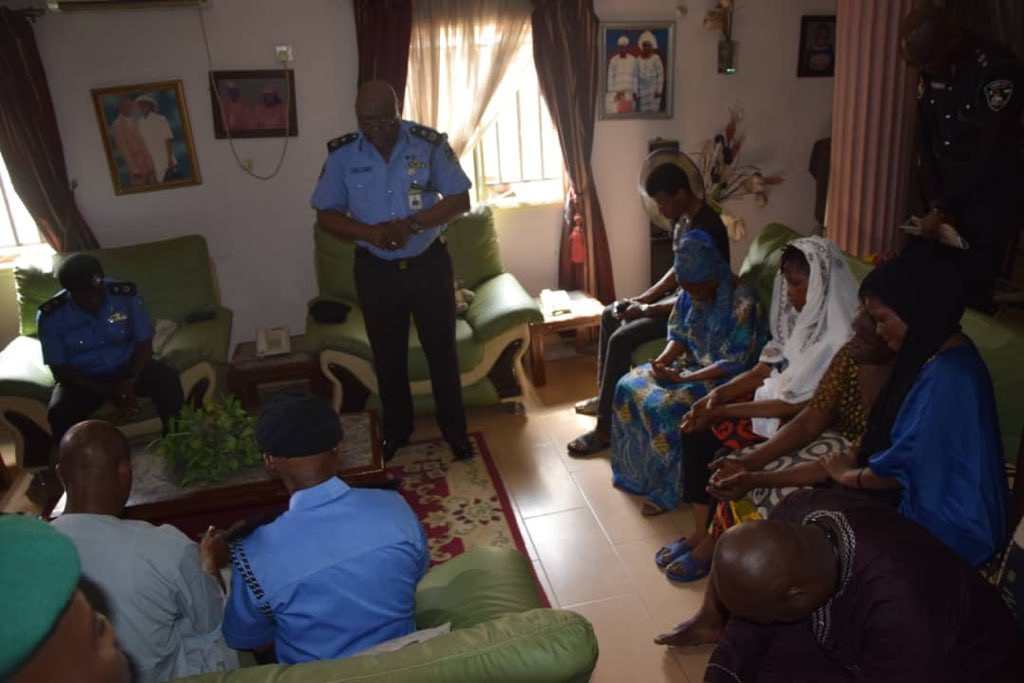 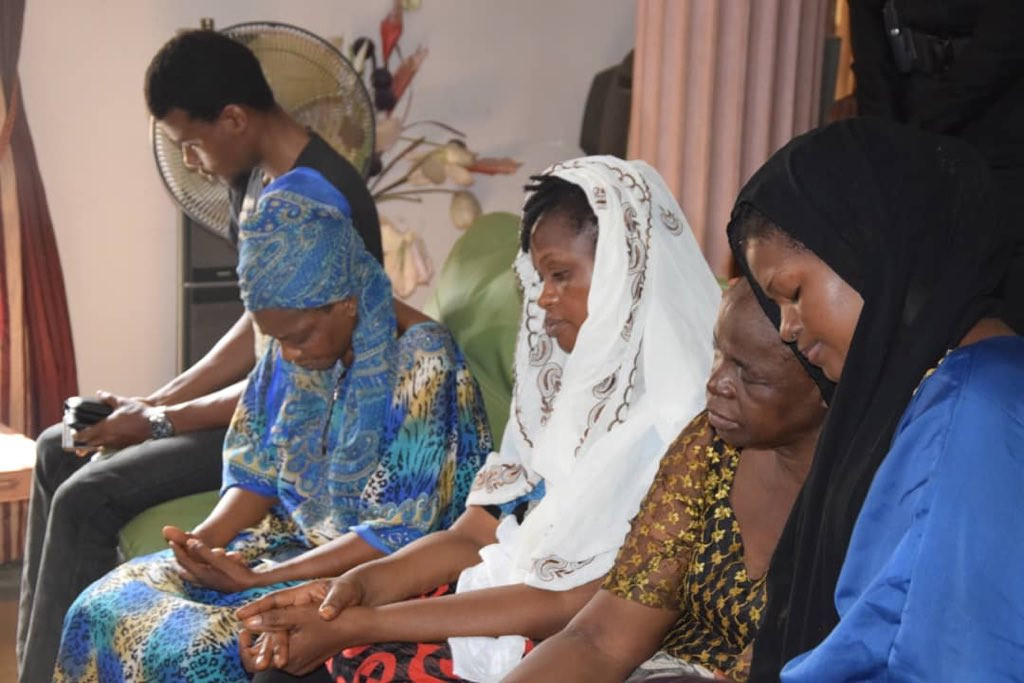