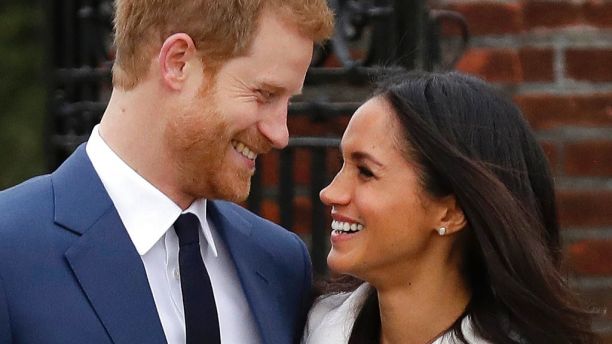 The Duke and Duchess of Sussex’s Instagram account amassed more than one million followers in record-breaking time, Guinness World Records has said.

The couple’s official account took five hours and 45 minutes to reach the milestone after its launch on Tuesday.

The previous record was held by Korean pop star Kang Daniel, who hit the mark in 11 hours and 36 minutes in January.

The official account, sussexroyal, will be used for “important announcements” and to share work that “drives” them.

Kang Daniel launched his Instagram on New Year’s Day, knocking Pope Francis’s record of 12 hours out of the record books.

David Beckham clawed his way to a million followers after 25 hours in 2015.

Harry and Meghan’s new account splits their Instagram feed from the one they shared with the Duke and Duchess of Cambridge, kensingtonroyal, which has 7.2 million followers.

The first image shared was a navy background with the couple’s royal cypher – the entwined initials H and M below a coronet – in white.

A further nine pictures of them were shared, showing the duke and duchess on official visits around the world and of causes important to them.