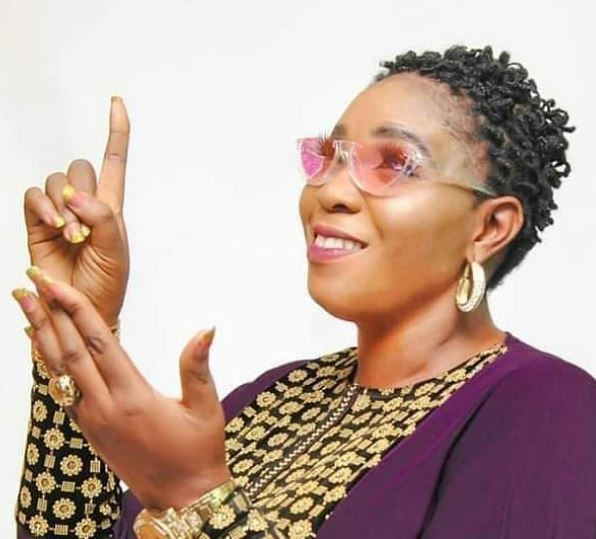 Lagos-based movie producer, Olabisi Monsurat otherwise called Bisket has been reported dead, according to a report by LIB.

The budding actress and filmmaker passed away less than 2 weeks after she welcomed a new baby – her death was confirmed by her colleague Omolola Olumide.

According to reports, she passed away at a clinic in Lagos on Saturday, the 30th of March 2019. The actress reportedly welcomed her 6th child at the age of 47 in March before she developed complications.

She was the producer of Bisola Alanu hit movie which brought Lola Margaret to limelight. Late Bisket was a member of the Theater And Motion Pictures Association of Nigeria (TAMPAN).