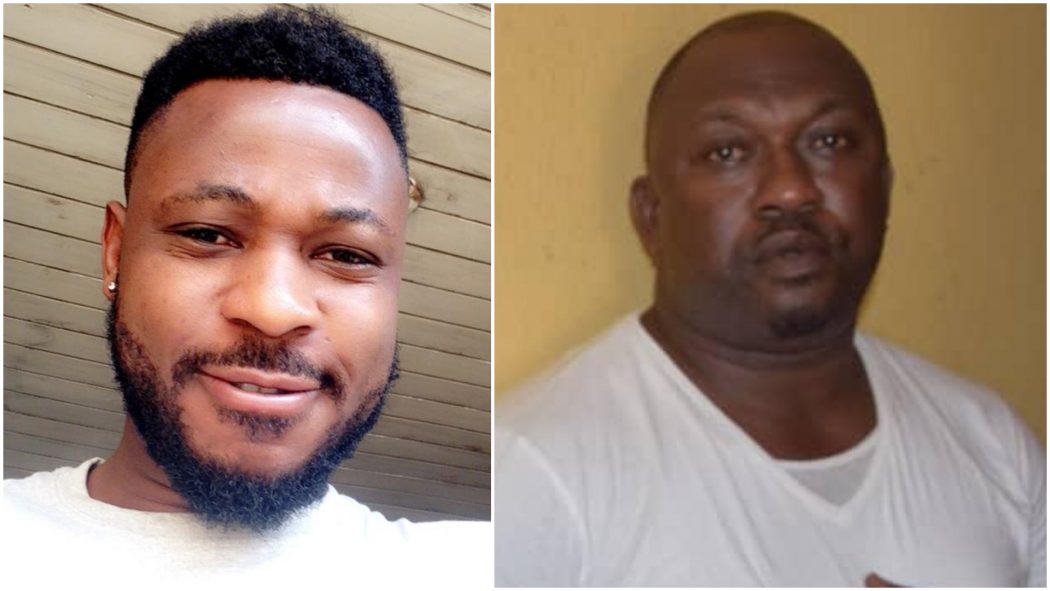 Kolade Johnson and the inspector that killed him

The court’s order was sequel an application by the police.

Ogunyemi, 45, of No. 17, Alhaji Ede Street, Igando, was docked on a one-count charge of murder.

Prosecuting Inspector Kehinde Olatunde told the court that the defendant committed the offence on March 31, at about 5:10pm, at Onipetesi Estate, Idi-Mangoro, Lagos.

He alleged that Ogunyemi, who served in the Anti Cultism Unit of Lagos State Police Command, shot Johnson, a 36-year-old father of one, to death, with his Ak47 rifle.

The offences, the prosecutor said contravened Section 223 of the Criminal Law of Lagos State, 2015.

Olatunde informed the court that he had a remand application order by the police to remand the defendant for the next 30 days.

The plea of the defendant was not taken by the court, because magistrates’ court don’t have jurisdiction to try a charge of murder.

Adeyemi prayed the court to instead remand the defendant for the next 14 days.

In a bench ruling, Magistrate Salawu upheld the prosecutor’s application and adjourned till May 6.