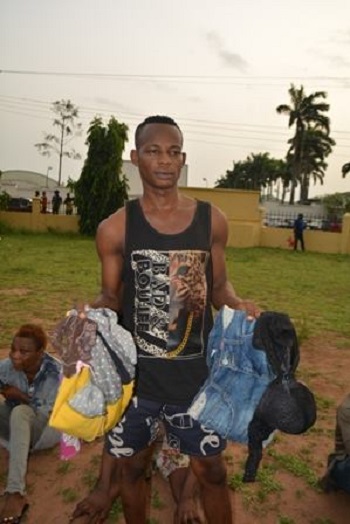 
The Imo state police command has apprehended a suspected rapist and cultist. It was gathered that the suspect identified as Udochukwu Reginald and his gang members took two 18-year-old victims from Orodo Mbaitoli L.G.A – on the pretence of going to offer them a job on Monday, April 1, 2019.

On getting to their hide-out at Umuezuo Naze Owerri North L.G.A, they were blindfolded, raped and their nude photographs taken. They were also given some concoction to drink. 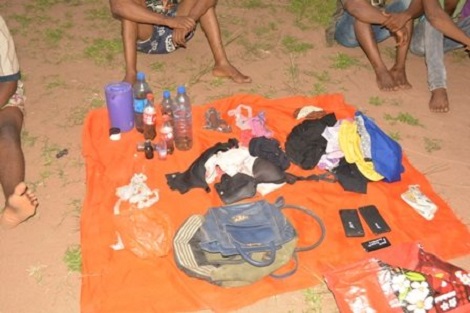 Operatives of anti kidnapping squad busted the hoodlum’s hideout, rescued the victims and arrested the suspect while other members of his gang took to their heels.

Suspect confessed to the crime and also stated that he is a member of the dreaded Vikings Confraternity. 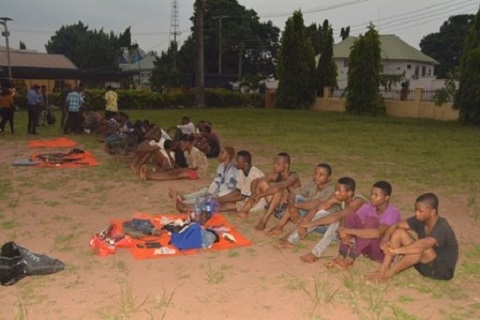