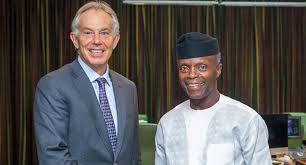 
A former British Prime Minister, Mr. Tony Blair, is currently on a visit to Nigeria.

Explaining the reason for the visit on Friday, Laolu Akande, the Senior Special Assistant (Media & Publicity) to Vice President Yemi Osinbajo, said, “The Tony Blair Institute for Global Change and the Bill & Melinda Gates Foundation will be supporting the Delivery Unit in the Presidency regarding some critical sectors of the economy.”

See more photographs of the visit below: 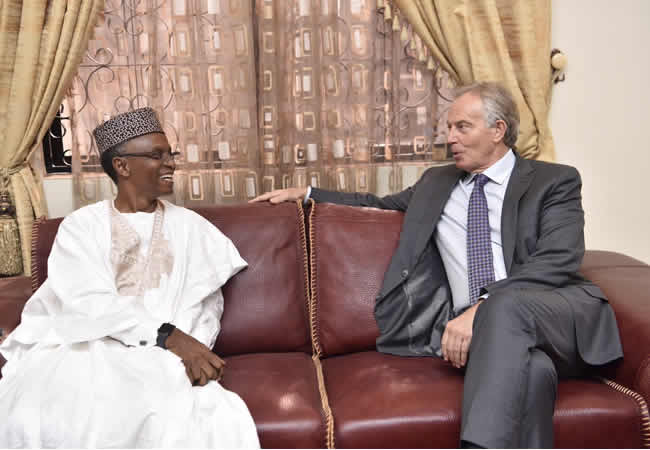 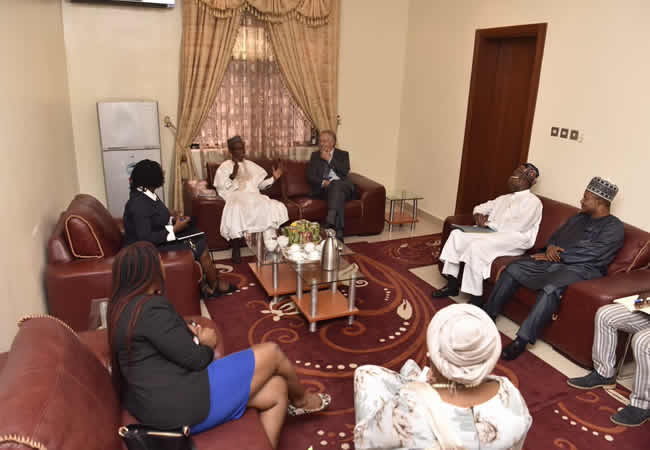 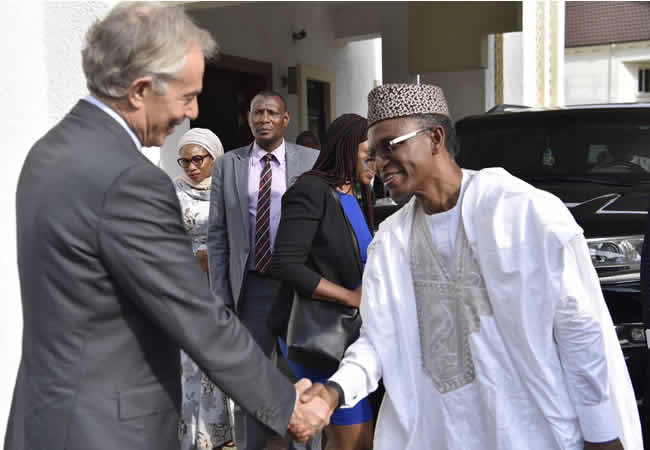 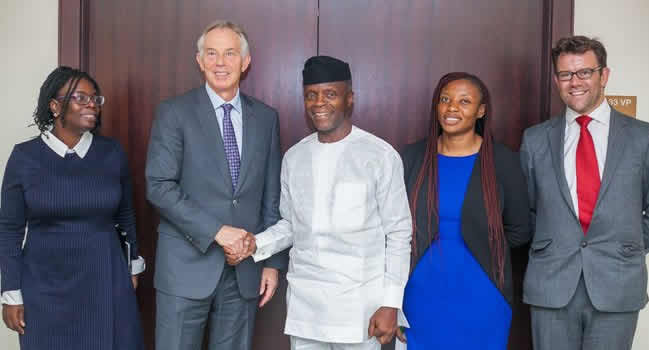