PHOTOS: Obasanjo and President Buhari All Smiles As They Meet in Senegal 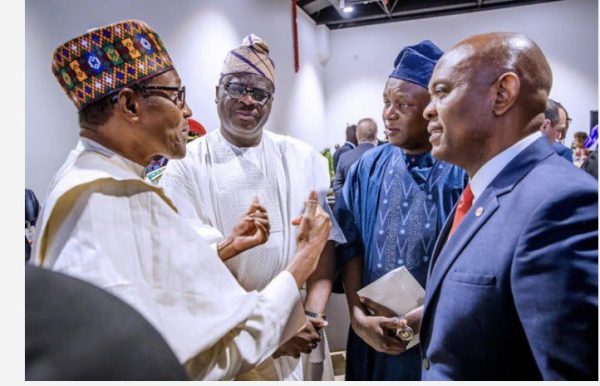 President Muhammadu Buhari and ex-president Olusegun Obasanjo have met face to face in Seneg despite being of opposing political ideologies
The both of them met at the inauguration ceremony of President Macky Sall of Senegal in Dakar.

This is the first time Obasanjo and Buhari will be meeting since the just concluded general elections after which Obasanjo said he will continue to criticize the president.

“In a democracy , you can criticise a policy , a government or a leader because democracy is not a family affair .

“If it is my brother that is occupying the leadership role and he is not doing what I believe he should do, he must be criticised and that is what democracy is all about . 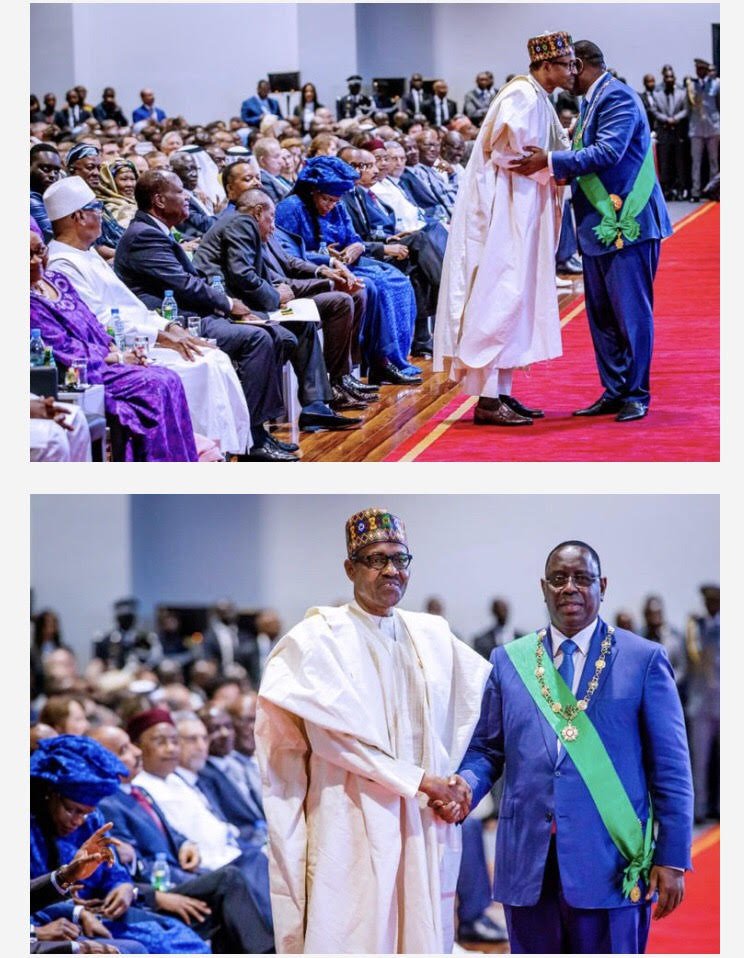 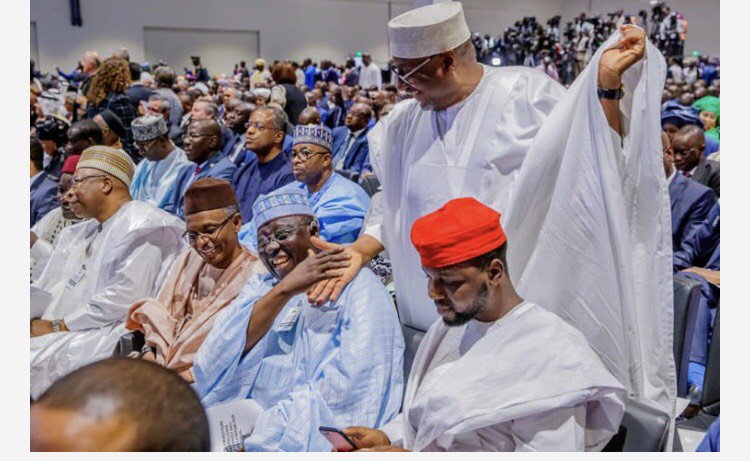 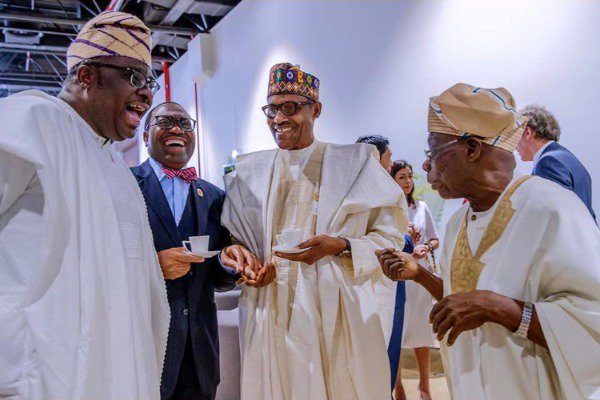