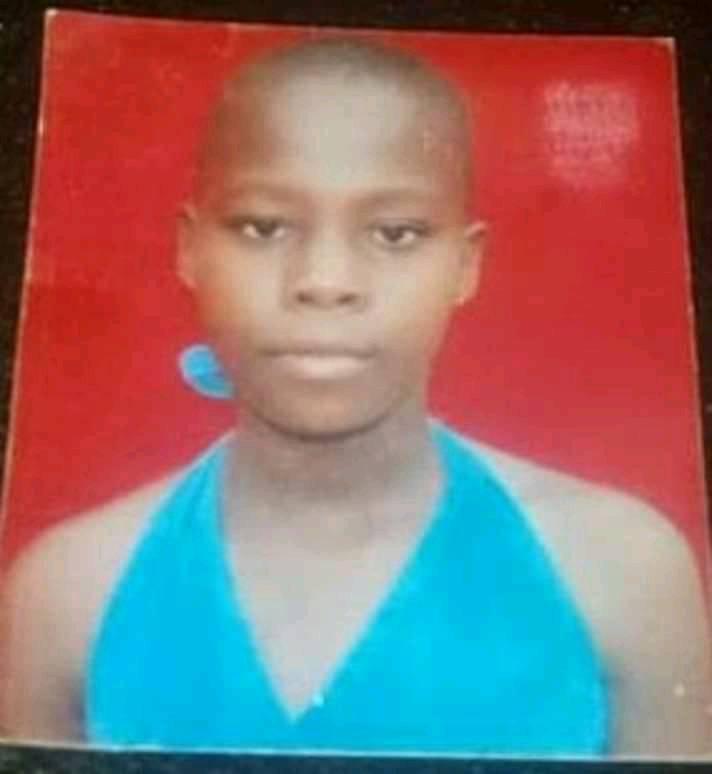 A young teenage girl who was earlier feared to be kidnapped or killed has finally reunited with her family, three days after she went missing.

A teenage girl has been found following her disappearance which left her family in pains. The 15-year-old girl was declared missing three days ago in Delta state and had her pictures circulated on social media in a bid to find her.

She was re-united with her family on Friday, April 5th, as she revealed she was not kidnapped, induced or cajoled by anyone and that she only went to spend some time with her boyfriend at Ofortokun Road, Sapele, Delta.

Meanwhile, internet users have reacted to the report of her return with some calling her irresponsible and heartless to have put her parents and family in such a fearful condition.