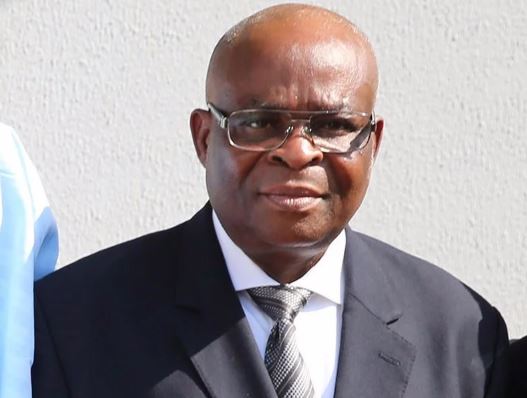 
CCT Chairman, Danladi Umar, in a judgment on Thursday, held that the prosecution proved beyond reasonable doubt that Onnoghen is guilty.

CCT said Onnoghen made false asset declaration by deliberately omitting to declare the five domiciliary accounts he maintained with Standard Chartered Bank, and in which huge deposits were found.

The tribunal after convicting him also, barred him from holding public office for the next 10 years and confiscated the funds in the five accounts, which the tribunal said should be forfeited to the Federal Government.