Boy Who Was Abandoned Over Witchcraft Tranforms Months After Rescue (Photos) 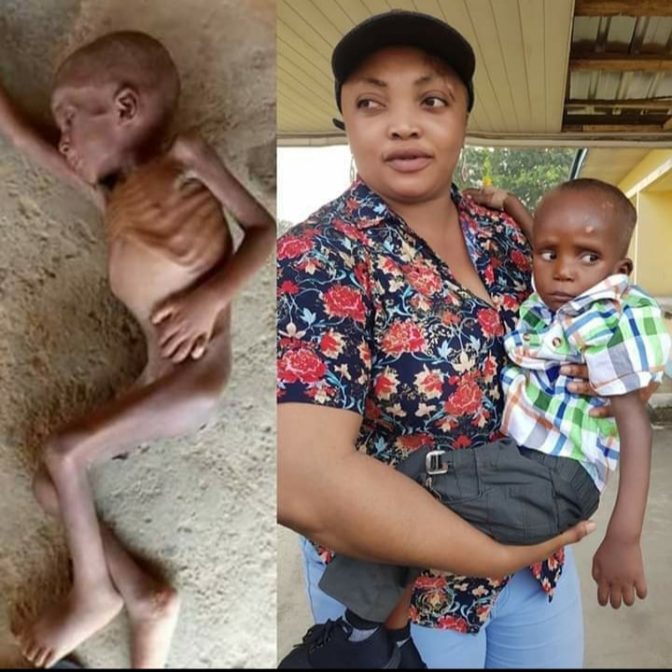 The boy was abandoned by his parents

A young boy who was abandoned by his parents and maltreated by his aunt over witchcraft accusations has been remarkably transformed few months after he was rescued by the Akwa Ibom state government.

The boy’s plight was brought to social media by one Endurance Johnson as it caught the attention of some Akwa Ibom government aides.

Hon. Peace Ntuk and Hon. Okon Peter, took the baby to the General Hospital in Ikot Abasi, where they paid for his initial treatment and bought clothes for the baby. Thereafter, prominent people in the state were contacted including Mrs. Martha Udom, the Akwa Ibom First Lady who later adopted the child.

The boy is now in the children’s home in Uyo, the state capital, bubbling with life and healthy as he glowed in new images shared online. 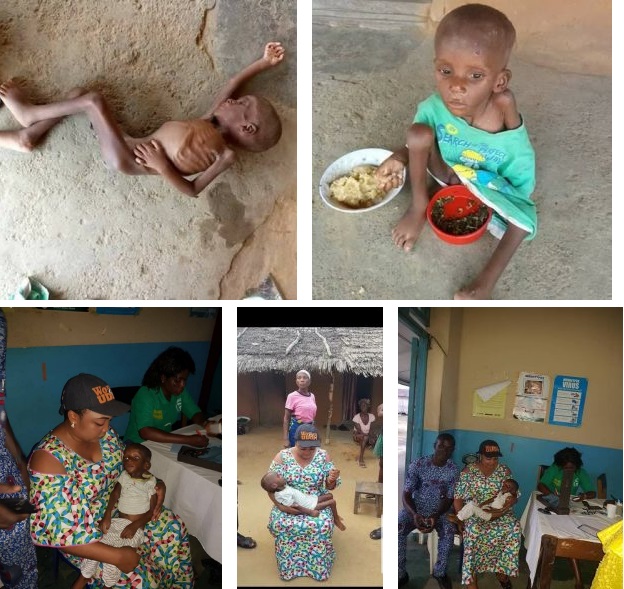 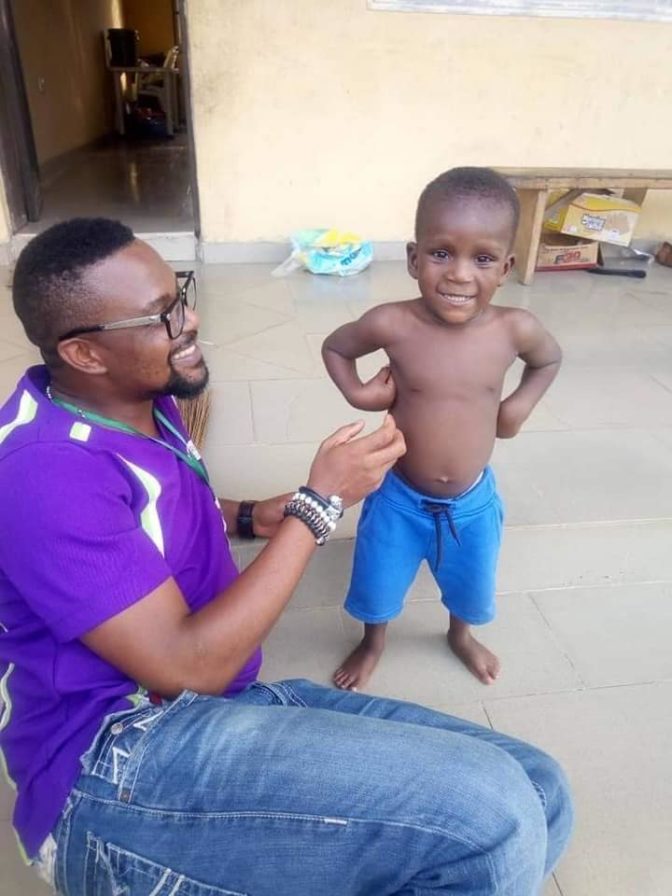