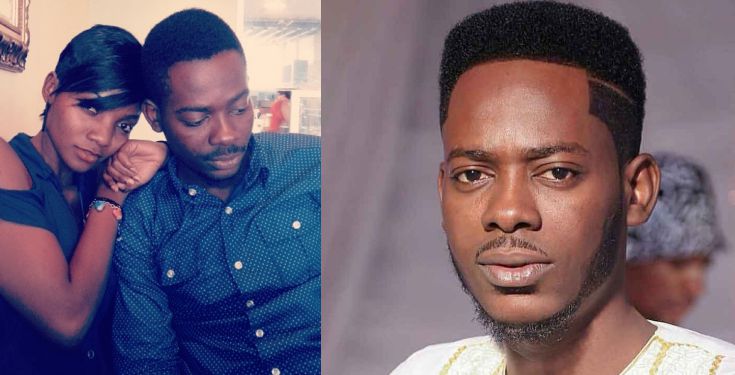 Simi's husband, Adekunle Gold has reacted after being accused of helping Yahoo boys to edit some documents back in the days when he was a graphic artist.

The accusation is coming after his wife had a fall out with Yahoo boys she accused of giving Nigeria a bad name and making the country a laughing stock abroad.

The user replied: “Why don’t you let her know that there was a time you use to edit documents for Yahoo boys for their scam activities?”


The singer replied: “There was a time like that? How come I’m just finding out myself? Wow!”

In response, the user stated: “Because you never find it wrong then, until the dreams became different. Just tell your wife because she had the privilege doesn’t mean others will & she should not criticize anyone, let people reap what they sow, no damn human being is holy. She should put her mouth on her mic and make music and not to people’s hustle affairs. Thank U.”